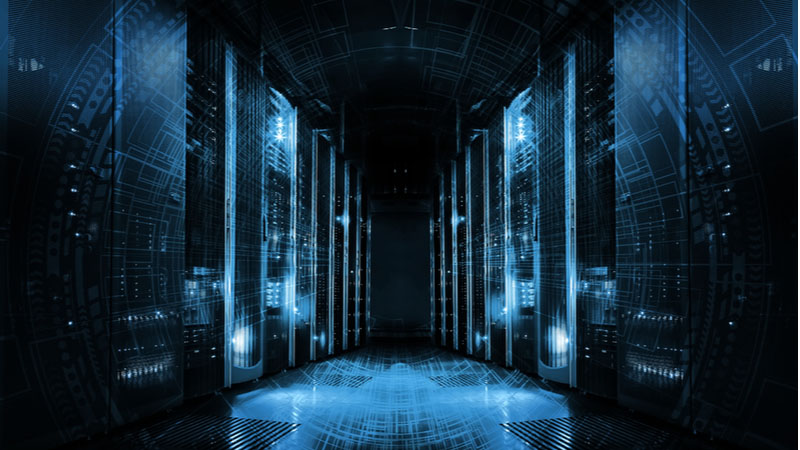 Wall Street analysts are rating CRWD a Strong Buy today. Find out what this means to you and get the rest of the rankings on CRWD!
See Full CRWD Report

You can learn a lot about a company from looking at it’s financial statements and comparing them to other companies. Analysts who cover an industry in depth can add even more to your research though. They typically follow a particular sector or industry very closely. They also pay attention to and ask questions on earnings conference calls and other events where they might learn information that does show up in the numbers. InvestorsObserver takes the average rating from these analysts, and then percentile ranks those averages. This lets you compare stocks in a much more granular way than just seeing the typical five-tiered rating system used on most of Wall Street.