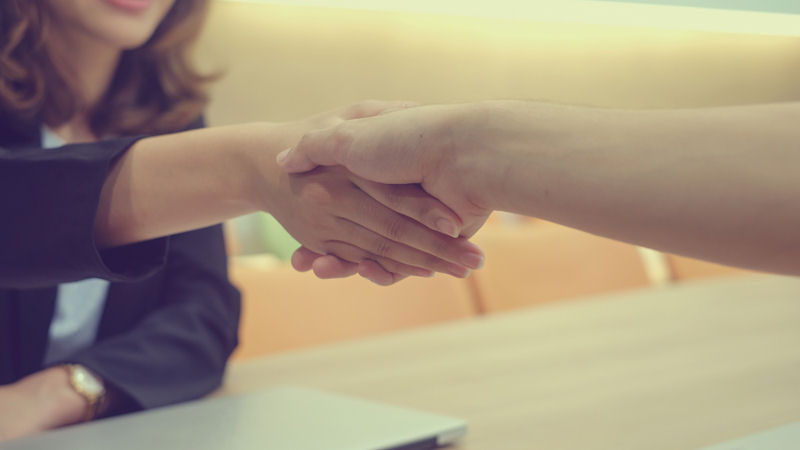 Regis Corp reported EPS loss of $0.07 per share. Profits rose 91% year-over-year after reporting an EPS loss of $0.74 per share in its year-ago quarter. The positive growth rate signals that the Consumer Cyclical company is performing well amid recent economic conditions.

Revenues were downbeat at $66.1 million. That represents a 33.35% decrease in revenues from the year-ago report and is 9.86% lower than consensus estimates set at $73.3 million.

InvestorsObserver gives the stock a Neutral Sentiment score at the moment based on recent trading.

Regis Corp has performed a little above average during the past few months. Before the report, Regis Corp received a Long-Term Technical Rank by InvestorsObserver of 65, putting it in the top half of stocks. The firm was recently trading at a 52-week low of $0.5 on June 13, 2022 and set a 52-week high on August 24, 2021 at $7.22.

Regis Corp owns, franchises, and operates beauty salons throughout North America and the United Kingdom. The company's locations provide salon products and services to the mass market, including haircutting, styling, and hair coloring. The vast majority of Regis' salons are in strip malls, shopping centers, and Wal-Mart stores in North America and serve price-conscious customers. The company derives most of its revenue from these locations. The sale of products also contributes a relatively significant percentage of total sales. Regis also operates a smaller portfolio of premium salons across North America and the U.K. The company's major brands include SmartStyle, Cost Cutters, and Supercuts.