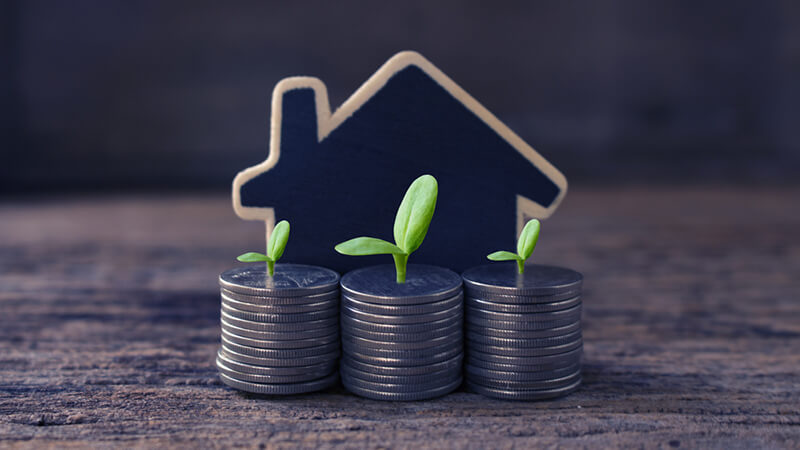 What is going on with MAA?

The offering is part of a forward sale agreement, under which MAA will deliver the 1.1 million shares to J.P. Morgan Securities LLC and Wells Fargo Securities at a future date of their choosing, no later than February 2, 2023. Because of this, MAA will not receive any of the proceeds until the future sale.

What does this mean for Mid-America Apartment Communities?

A forward sale of common shares is an offering that is agreed upon today, but has a settlement date in the future. These agreements remain more attractive for REITs, where the need to fund capital expenditures usually takes place over time, as opposed to a onetime acquisition cost.

Mid America's sale of common stock through a forward sale agreement will enable the company to set the price of the shares upon the pricing of the offering. Although there is an implied price, it is subject to change before the offering is settled. This will allow MAA to delay the issuance of their shares, and the receipt of net proceeds, until conditions are more favorable.

MAA expects to contribute the net proceeds it receives from the future settlement to its operating partnership, Mid-America Apartments, L.P. The company stated it intends to use such proceeds "for its development and redevelopment activities, working capital and general corporate purposes, which may include the repayment of outstanding indebtedness under its commercial paper program, unsecured revolving credit facility and secured property mortgages."

MAA has a Short-Term Technical Rank of 95. Find out what this means to you and get the rest of the rankings on MAA!

Mid-America Apartment Communities Inc, or MAA, is a real estate investment trust engaged in the acquisition, operation, and development of multifamily apartment communities primarily located in the southeastern and southwestern United States. The company's real estate portfolio contains holdings in most of the states in these two regions. Specifically, the states of Texas, Florida, and North Carolina contain a majority of Mid-America Apartment's total number of apartment units. The company derives nearly all of its income in the form of rental revenue from leases. Most of this income comes from its holdings in Texas, Florida, and North Carolina as well. MAA also has partial ownership and operation of a number of commercial properties as well.