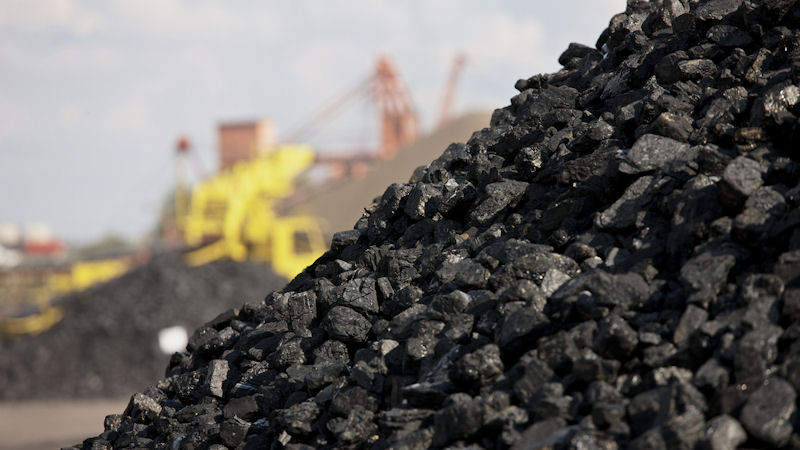 What’s Going on with Mechel PAO?

The Russian metallurgical and mining company Mechel PAO (MTL) announced today, Sept. 22, that the firm has signed a contract to supply the Far-Eastern Energy Company’s Neryungrinskaya Power Station with coal. Before market open today, MTL stock increased 3.98% in value, up to $3.66 a share.

What Does This Mean for MTL?

Mechel’s new coal-supplying contract with the Far-Eastern Energy Company, which is part of the RusHydro Group, will see Mechel supply approximately 360,000 tons of thermal coal to the Neryungrinskaya Power Station. The supply contract is from October 2021 to March 2022.

“We have been working together with Far Eastern energy providers for decades, and this new contract only strengthens this longstanding partnership,” Mechel PAO CEO Oleg Korzhov explained in a press release. “Approximately 10-12% of thermal coal sold by Mechel’s mining division goes to Far Eastern Energy Company. The company confirmed their interest in our coal, and we in our turn are ready to provide them with coal of requisite quality.”

MTL has a Long-Term Technical Rank of 98. Find out what this means to you and get the rest of the rankings on MTL!