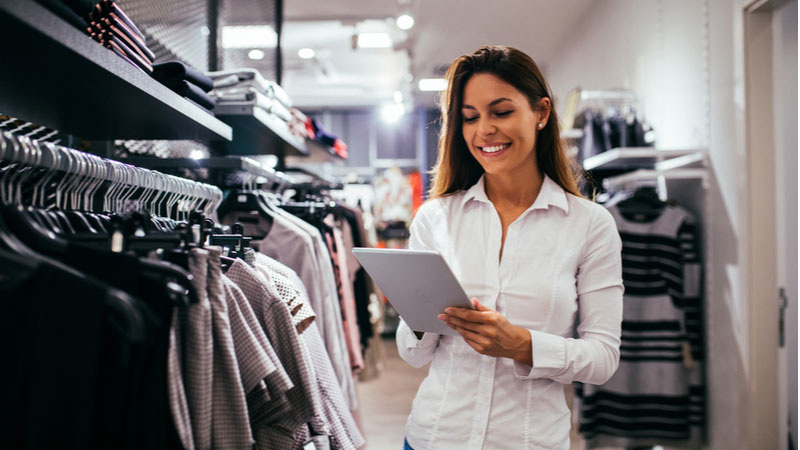 Analyst expectations for Kohl's Corp earnings per share (EPS) were at $1.14, with the company missing those estimates with a reported EPS of $1.11, leading to a negative surprise of $0.03 per share (-3%). Kohl's Corp's earnings were down 55% year-over-year as the firm reported an EPS of $2.48 in its year-ago quarter. The negative annual growth shows the Consumer Cyclical company isn't performing well amid current economic conditions.

Revenues were upbeat at $4.1 billion. That represents a 8.10% decrease in revenues from the year-ago report and is 6.16% higher than consensus estimates set at $3.9 billion.

Prior to the report, InvestorsObserver gave the stock an overall score of 50. Meanwhile, the average Wall Street analyst rated the stock a Hold.