Ingles Markets Incorporated Class A Common Stock Down 0.35% To $97.30 After Earnings 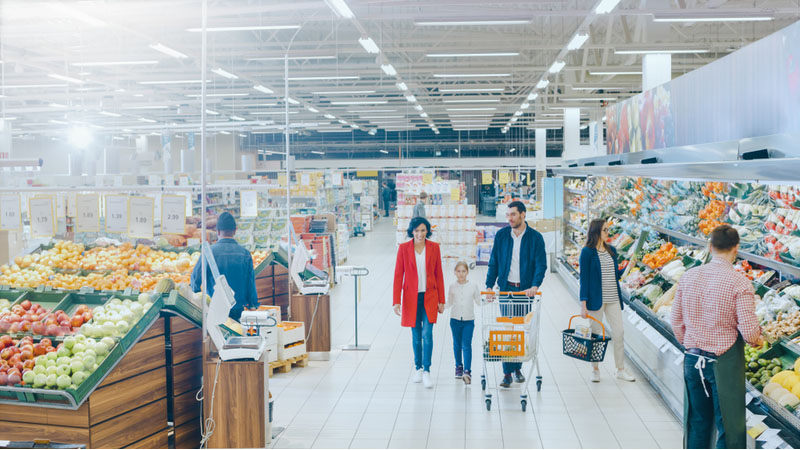 Ingles Markets Incorporated Class A Common Stock (IMKTA) said before open Wednesday that it earned $3.69 per share in quarter four 2022. The company reported $1.5 billion in revenue

In the same quarter a year ago, the company earned $3.78 per share on revenue of $1.3 billion.

Trading in the five days leading up to the report earned Ingles Markets Incorporated Class A Common Stock a Bullish Sentiment Rank from InvestorsObserver.

Prior to the report, InvestorsObserver gave the stock an overall score of 54.

Ingles Markets Inc is a U.S. based company that is principally engaged in operating a supermarket chain. The company operates the business in the southeast United States, mainly in Georgia, North Carolina, South Carolina, and Tennessee, with a few stores in Virginia and Alabama as well. The company locates its stores primarily in suburban areas, small towns, and neighborhood areas. It offers a broad range of goods, including food products, pharmacies, health and beauty-care products, and general merchandise. The retail business contributes most of the company's revenue. The company's real estate ownership on a material portion of total stores enables it to generate rental income.