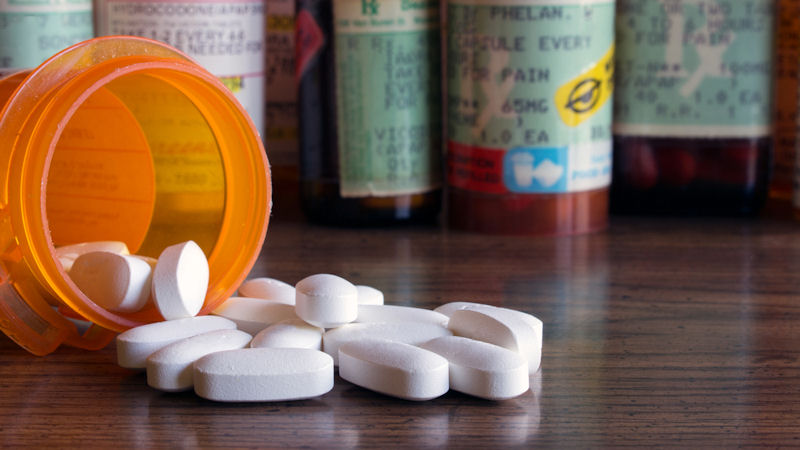 What is going on with EWTX?

BMD is an inherited X-linked neuromuscular disorder. BMD results from mutation of the dystrophin gene yielding unstable and/or dysfunctional dystrophin expression in muscles.

EDG-5506 is an oral, small molecule that limits injurious hyper contraction stress caused by the absence of functional dystrophin.

What does this mean for Edgewise Therapeutics?

In addition to safety, the study measured EDG-5506 in terms of PD, a testing criteria used in muscular dystrophy patients that that measures muscle exposure and involuntary twitch force inhibition. The PD effects of EDG-5506 were evaluated using a trans-magnetic device used to elicit involuntary leg twitch.

EDG-5506 was also not found to affect voluntary grip, shoulder, or hip strength and there was no negative impact observed in other parts of the body, like the cardiac system.

“We are extremely encouraged by these multiple ascending dose data, which clearly demonstrate high levels of target engagement with a well-tolerated dosing regimen. We are excited by the potential that EDG-5506 may serve as an oral treatment to decrease muscle damage, the root cause of DMD and BMD, and we eagerly look forward to better understanding its full potential in future clinical studies,” said Joanne Donovan, M.D., Ph.D., CMO of Edgewise.

EWTX has a Fundamental Rank of 82. Find out what this means to you and get the rest of the rankings on EWTX!

Edgewise Therapeutics Inc is a clinical-stage biopharmaceutical company. It is focused on the discovery, development and commercialization of innovative treatments for severe, rare muscle disorders. It is developing orally bioavailable, small molecule therapies for musculoskeletal diseases.