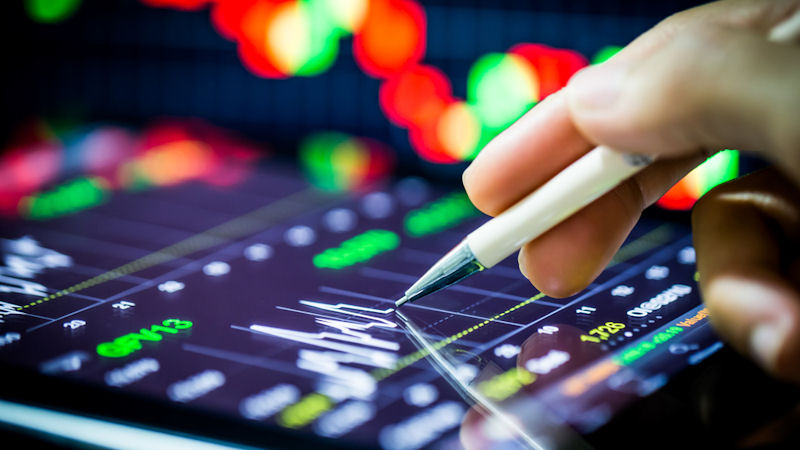 Trading in the five days leading up to the report earned CI Financial Corp OR a Bullish Sentiment Rank from InvestorsObserver.

Prior to the report, InvestorsObserver gave the stock an overall score of 40. Meanwhile, the average Wall Street analyst rated the stock a Buy.

CI Financial is a diversified provider of wealth management products and services, primarily in the Canadian market. The company had CAD 129.2 billion in fund assets under management, and another CAD 221.5 billion in assets under advisement, at the end of April 2022, making it one of the largest nonbank affiliated asset managers in Canada. The company operates primarily through CI Global Asset Management, which offers a broad selection of investment funds. On the wealth management side, the company operates through CI Assante Wealth Management, Aligned Capital Partners, CI Private Wealth, as well as a growing group of acquired U.S.-based advisors, providing financial advice primarily to high-net-worth individuals and families.