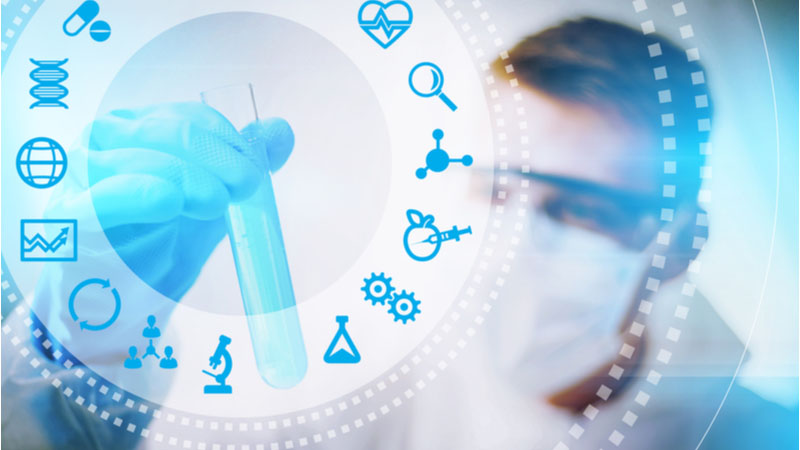 What's Going On With CEL-SCI ?

CEL-SCI (CVM) stock fell on Wednesday after the company increased the size of its previously announced capital raise offering to 1.4 million shares, from 1 million shares, at $22.62 per share and representing a 5% discount to Tuesday's closing price of $23.82 per share. Shares of the company were trading lower -9.95% to 21.45 a share on Wednesday.

What Does This Mean For CEL-SCI ?

The proceeds from the offering will be used to fund the continued development of the pipeline based on Multikine and LEAPS technologies and other general corporate purposes. Underwriters have an option to purchase roughly 15% of the offering.

Upon releasing its second-quarter earnings, the company said it is preparing for the commercial launch of Multikine, CEL-SCI, which has been expanding and upgrading its dedicated cGMP manufacturing facility. The offering is scheduled to close by June 11.

CEL-SCI Corporation engages in the research and development of immunotherapy for the treatment of cancer and infectious diseases. The company's lead investigational immunotherapy is Multikine, which is under phase III clinical trial for the treatment of head and neck cancer. Its Ligand Epitope Antigen Presentation System (LEAPS), a pre-clinical patented T-cell modulation process that stimulates the human immune system to fight bacterial, viral, and parasitic infections, as well as autoimmune diseases, allergies, transplantation rejections, and cancer.

CVM has a Long-Term Technical Rank of 61. Find out what this means to you and get the rest of the rankings on CVM!