Armstrong Flooring Inc (AFI) Stock: How Does it Score? 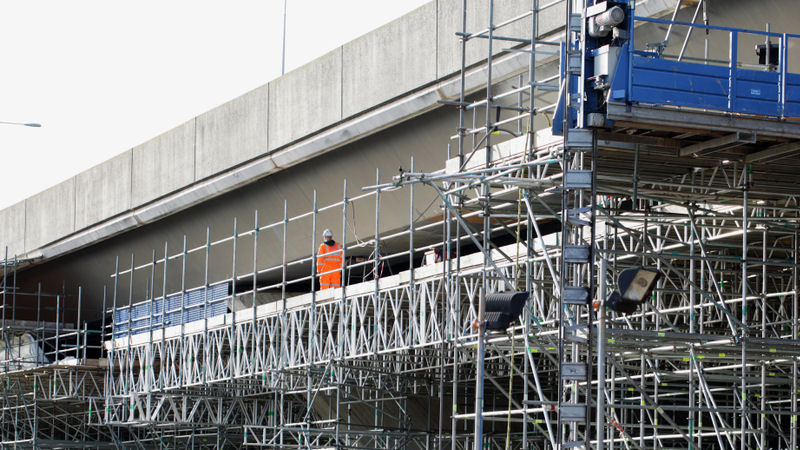 Armstrong Flooring Inc (AFI) stock has fallen -32.12% over the last 12 months. InvestorsObserver’s proprietary ranking system, gives AFI stock a score of 21 out of a possible 100.

AFI has an Overall Score of 21. Find out what this means to you and get the rest of the rankings on AFI!
See Full AFI Report