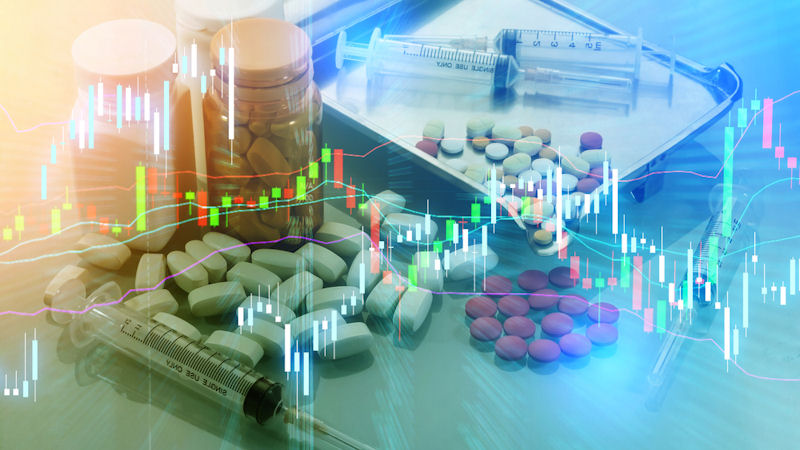 On the revenue line, the company reported $14.5 million, beating estimates by $3.8 million.

Trading in the five days leading up to the report earned 22nd Century Group Inc a Bullish Sentiment Rank from InvestorsObserver.

22nd Century Group Inc has performed a little above average during the past few months. Before the report, 22nd Century Group Inc received a Long-Term Technical Rank by InvestorsObserver of 58, putting it in the top half of stocks. The firm was recently trading at a 52-week low of $1.42 on May 12, 2022 and set a 52-week high on August 13, 2021 at $4.17.

22nd Century Group Inc is a US-based plant biotechnology company. It focuses on developing technology that allows the increase or decrease in the level of nicotine and other nicotinic alkaloids in tobacco plants and levels of cannabinoids in cannabis plants through genetic engineering and plant breeding. The company is engaged in the research and development of potentially less harmful or modified risk tobacco products and novel tobacco plant varieties. Other business activities of the company include manufacture, marketing, sales, and distribution of SPECTRUM and VLN proprietary cigarettes, contract manufacturing of third-party branded tobacco products, research and development of plant varieties of hemp/cannabis, the sale of branded proprietary tobaccos, and among others.