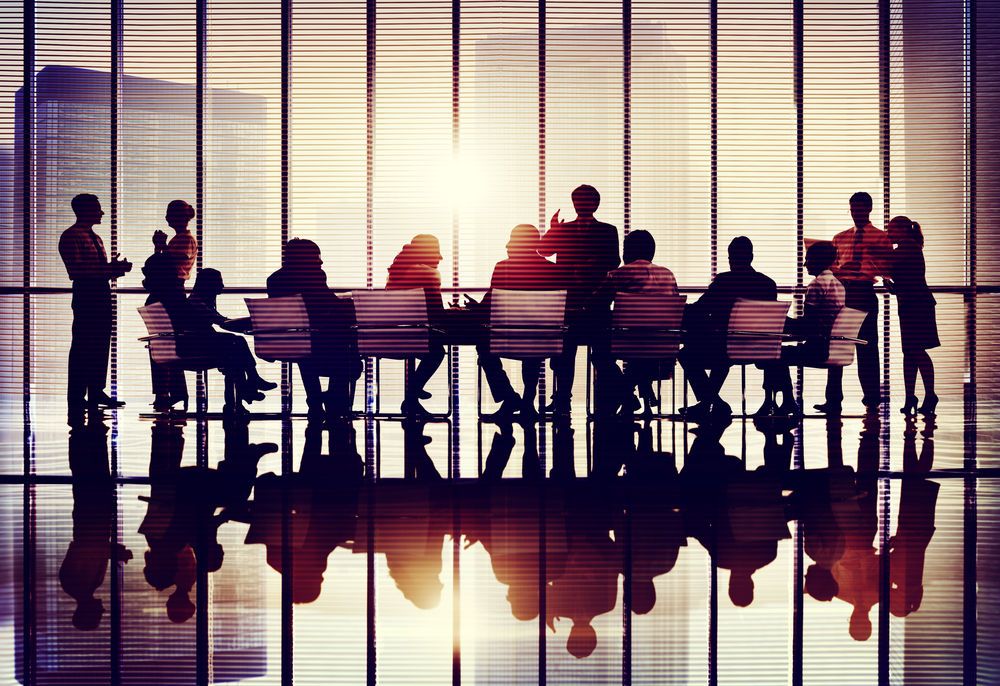 Today, Mar.14, Velodyne Lidar, Inc. (VLDR) announced the retirement of Eric Singer from the company’s board. The company also confirmed receiving the nomination of three candidates for Velodyne’s board of directors, which Velodyne seems to be pushing back against.

VLDR shares, before this morning's opening bell, were down by 0.94%.

Velodyne board member Eric Singer has retired from the company’s board, effective March 13. Singer affirmed his confidence in the company’s management team and strategic plan. “I believe Velodyne is well-positioned to deliver greater value to customers while building a profitable growth business for all shareholders,” Mr. Singer said in a press release.

In other news, Velodyne confirmed receipt of Mr. Hall’s notice of nomination of three candidates, which included David Hall and Marta Thoma Hall, to stand for election to Velodyne’s board of directors. Velodyne seems to be pushing back against the nominations, issuing the following statement:

“Mr. Hall submits these nominees after waging a self-serving and deceptive campaign that has included statements about the Company’s Board and management that are completely without merit and meant to distract from his own history of misconduct.”

“As he has reported with the SEC, Mr. Hall recently sold 45.8 million shares of Velodyne stock publicly – the maximum allowed under Rule 144 of the Securities Act of 1933, as amended. Taken together with his cancellation of certain of his Proxy and Lock-Up Agreements of shares held by other stockholders, Mr. Hall and Ms. Hall have significantly reduced their beneficial ownership and voting positions, only further demonstrating their fundamental misalignment with the interests of all Velodyne shareholders.”

Velodyne Board of Directors Nominations

Velodyne added that its Nominating and Governance Committee will consider Mr. Hall’s nominations, then present its recommendations regarding these director nominations to the SEC and shareholders.