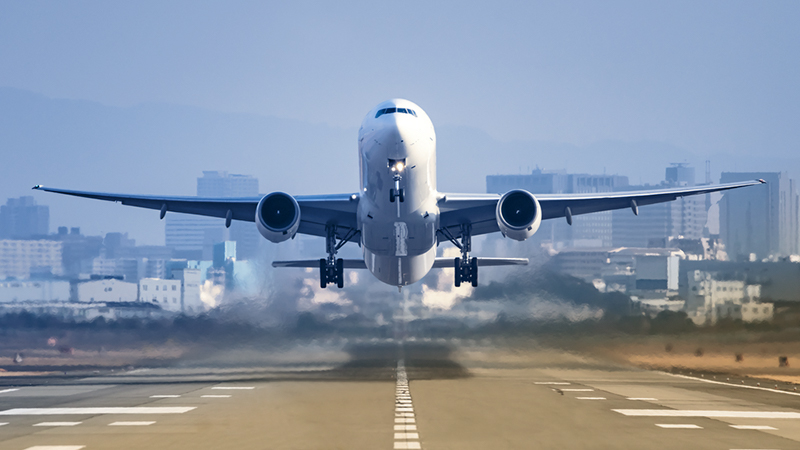 United Airlines (UAL) posted its 2021 third-quarter results Oct.19. The airline company reported a revenue increase of $7.75 billion year-over-year, which likely contributed to a narrowing adjusted loss. Even so, revenue is down 31.9% compared to third quarter 2019 (pre-pandemic). Before market open today, UAL stock increased 1.71% in value.

While United Airlines believes its fourth quarter 2021 capacity and fourth quarter 2021 total revenue will be down roughly 23%, and between 25% to 30%, respectively compared to fourth quarter 2019, the firm is pinning its economic hopes on a rosier travel outlook in 2022. Citing an anticipated 2022 premium leisure and business travel rebound, loosening of travel restrictions, plus an expected increase in airline traffic to Europe, Latin America, India, Africa, and the Middle East during summer 2022, UAL believes it's “on track to achieve the range of longer-term financial targets” the company has set for next summer.

United also plans to increase its international capacity by 10% in 2022. Due to an anticipated record uptick in air travel next year, the company also announced the return of its Pratt & Whitney-powered Boeing 777s. United believes the return of 777s, combined with the already announced $2.2 billion in structural cost reduction will allow the company to keep costs in check while the airline recovers financially.

“The recovery was delayed by the Delta variant, but the United team remains focused on our long-term vision – and not getting sidetracked by near-term volatility – meaning we're solidly on track to achieve the targets we set for 2022,” United Airlines CEO Scott Kirby remarked.

United said 99.7% of its employees chose to comply with the company's vaccination mandate, excluding those who sought an exemption on religious or medical grounds.