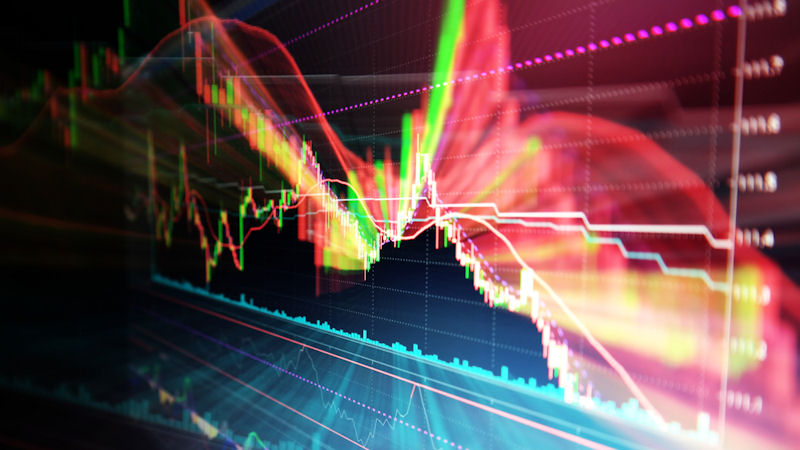 Stocks are higher Monday as the Dow Jones Industrial Average leads the major indices. Meanwhile, crypto markets are recovering from a rough weekend as Bitcoin (BTC) now sits around $49,000 and Ethereum is currently right above $4,100. Shares of Digital World Acquisition (DWAC) are down roughly 2.5% Monday after an announcement it received a $1 billion PIPE investment amid news the SEC is searching for documents relating to the blank check company and Trump’s Social Media platform relationship.

Cyclical stocks have the most highs Monday as the sector is up nearly 2% today as traders bet on continued recovery despite some concerns over the Omicron variant.

Healthcare stocks account for nearly one half of the 52-week lows set Monday with the sector gaining just over 0.5% overall today and remaining down nearly 2% over the past month.