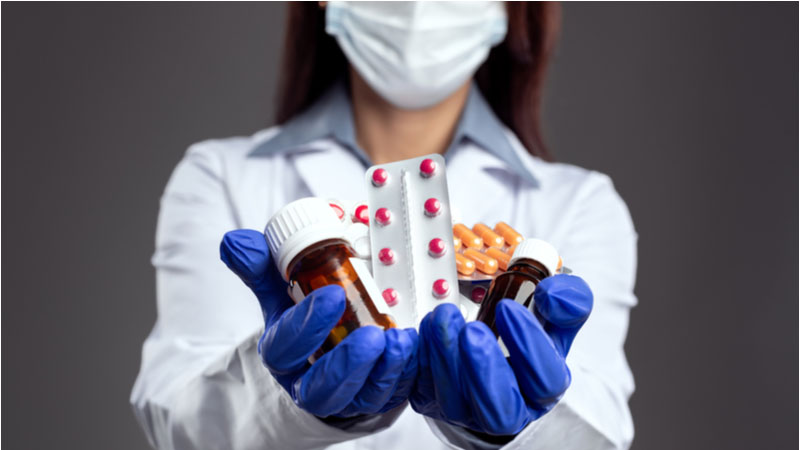 Boosting sentiment for Wednesday's trading is the Bank of England saying that it will purchase however many long-dated government bonds as needed to quell the UK bond rout.

The sell-off was sparked by newly appointed Prime Minister Liz Truss's "trickle down" tax cuts aimed to boost economic activity. While the tax cuts (which pass most of the savings to the wealthiest of Britons) may help boost short-term activity, FocusEconomics questions the longevity of any benefits as it will also "increase the public debt, widen the budget deficit, stoke core inflation and weigh on the pound."

Biogen Inc (BIIB) is advancing 37.61% after data from the company's Phase 3 clinical trials on lecanemab for the treatment of Alzheimer's succeeded in the final-phase test. Biogen's study showed a 27% reduction in cognitive and functional decline compared to the placebo group. Importantly, lecanemab provided cognitive benefits for patients with early-stage Alzheimer's. The company expects a high likelihood of full approval and for sales to reap around $8 billion in out-year worldwide end-user sales - starting in 2024.

The following stock recently reported earnings and is at a 52-week high: