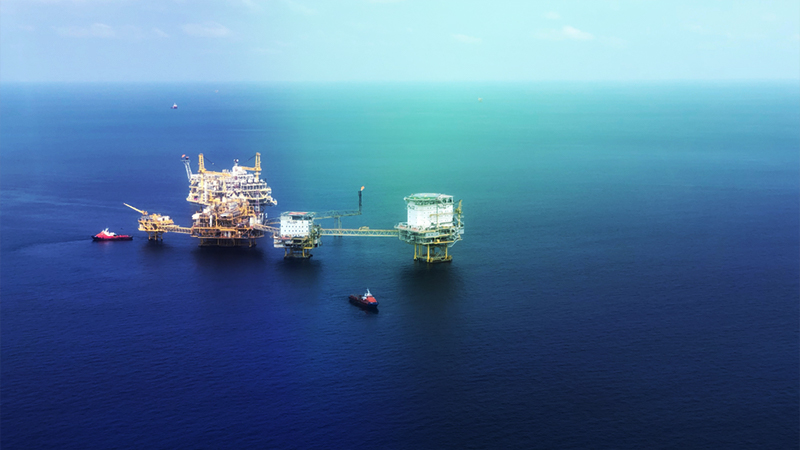 Markets were mixed Friday after opening higher following the news that China was lowering its interest rates by 15 basis points in an attempt to boost loans and mortgages as the housing market suffers amid its extensive quarantine policies put in place as a result of the country's zero-Covid tolerance policy.

Energy stocks have the most highs yet again as the sector remains up big over the last month of trading while markets have nosedived overall amid growing concerns of tighter monetary policy and sustained inflation.

Cyclical stocks have the most lows again with the sector falling Friday leading to a 22% decline over just the past month of trading.