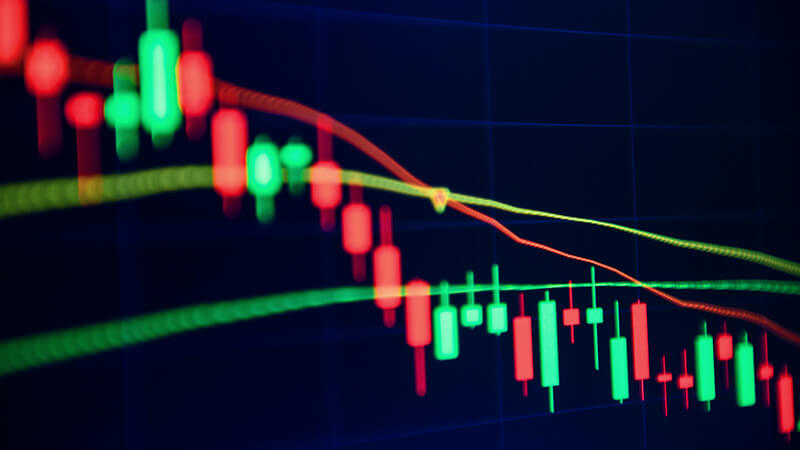 Markets are lower Tuesday with technology stocks leading losses as investors grow worried over firms heavily relying on digital advertising revenue following Snap's (SNAP) disappointing earnings report in which it blamed macroeconomic factors for a drop in demand. SNAP shares are down 43% after its profit warning that is unlikely to be isolated to the social media platform.

Energy stocks have the most highs Tuesday as the sector is slightly higher on the day and up over 14% the last month while markets overall have nosedived over growing concerns of inflation and higher interest rates.

Cyclical stocks have the most lows today with the sector dropping over 3% Tuesday and an astonishingly 22% during just the past month of trading.