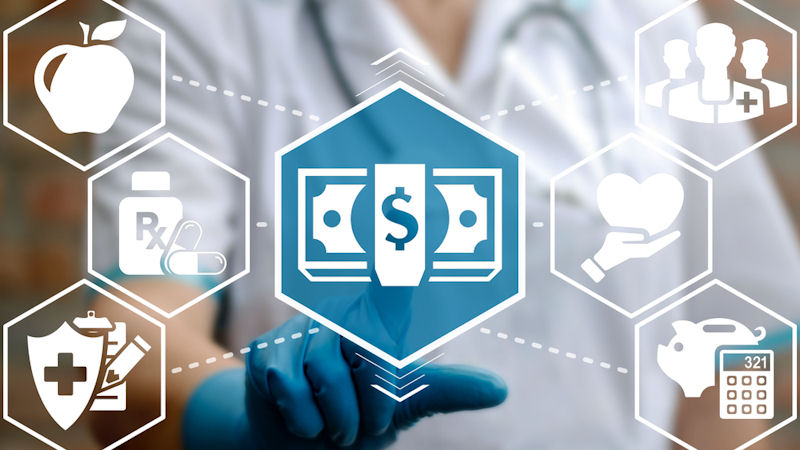 Healthcare stocks have the most lows Thursday with the technology sector lagging right behind it. Healthcare stocks are mixed for the day but are down nearly 9% during the last month of trading while the market has receded almost 12% overall as investors continue to leave the market over growing concerns of inflation, tight monetary policy, supply chain issues, and foreign war among other factors.