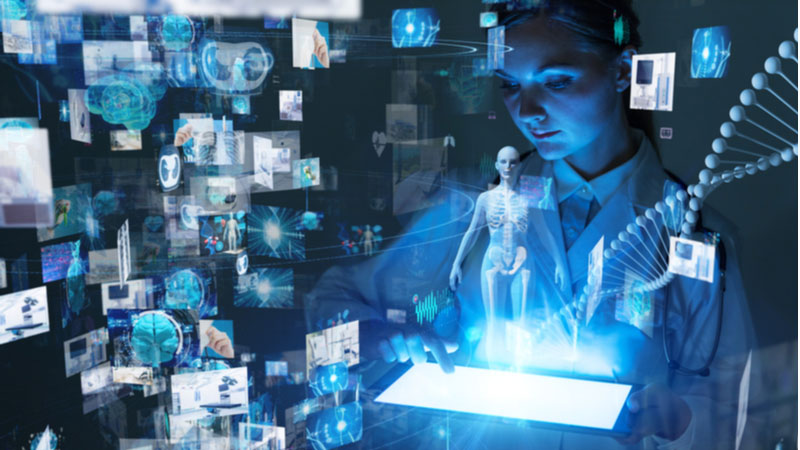 Just one stock managed to reach a 52-week high today while a staggering 702 hit new lows as markets have bounced back slightly on Tuesday following a strong selloff with investors increasingly becoming concerned over sustained high inflation and tighter monetary policies enforced to fight price pressures. Increased lockdowns and quarantine and China aren't doing much to help matter either as the global economy still suffers from supply chain disruptions and shortages coming out of the pandemic.

Tech stocks have the most lows Tuesday despite the sector being up big today as it remains still down nearly 7% the last month as many investors have moved off previous stalwarts of trading during the pandemic.