What to Watch From Big Tech Earnings: Advertising Revenue Likely to Disappoint 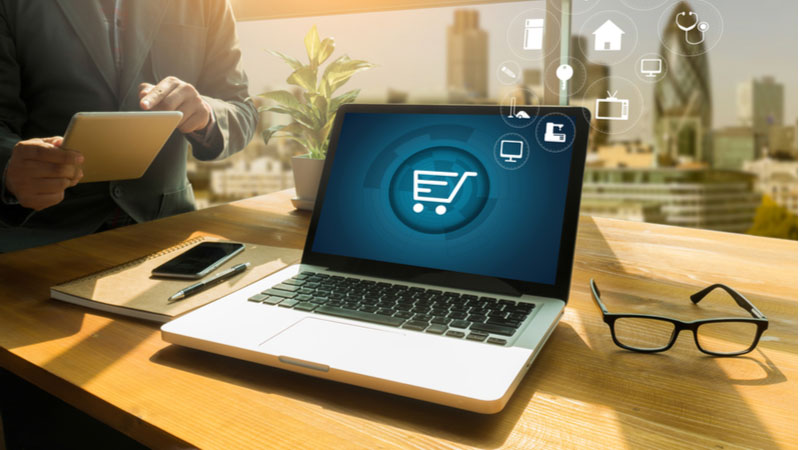 Earnings season hits its peak this week with some of the biggest companies in the world reporting quarterly performance. Microsoft (MSFT), Apple (AAPL), Amazon (AMZN), Alphabet (GOOG), and Meta Platforms (META) are just a few of the big names set to report this week.

Earnings have been mixed so far this season with many firms seeing a significant drop in earnings from a year ago as the economic growth has stalled and costs have increased over the past 12 months. Combine the disappointing earnings results with the technical arguments about the meaning of  "recession" and investors are growing increasingly pessimistic, and that's before the Federal Reserve raises interest rates by another 75 basis points later this week.

Traders await big tech’s earnings reports  to see whether the sector has been able to outperform estimates or if it is slumping like much of the market. It has not been a great year for these stocks after performing extremely well during the pandemic as people worked remotely and stayed in the house, further relying on technology then ever before. Since the world has lifted most coronavirus restrictions though, big tech has not been able to keep up the same growth as before.

Out of the big five tech companies listed previously, only Apple stock has risen over the last year with a measly 2.66% gain while the rest are all down at least 10% highlighted by Meta dropping 55% and Amazon falling 34%.

Apple stands out as the exception with one possible reason being that the firm relies far more on hardware revenue then others. The company makes money from software, services and ecosystem but flagship products such as the iPhone, Macbook, and iPad bring in tremendous revenue for the firm each year.

Meanwhile, Microsoft gets far more of its revenue from subscriptions and the software side as its biggest hardware products are the Xbox and Surface tablet. The Xbox is a big seller but has finally met demand to the point where it is remaining stocked in stores and any big revenue jump from the console is likely to come when it releases the next generation, something that could be at least four or five years away. The Surface on the other hand is a nice product that brings in solid revenue but is nowhere near on the same scale as the Apple’s iPad in terms of popularity.

All eyes will be on Meta Platforms when it reports after the close on Wednesday. The newly rebranded company has struggled of late in keeping the same growth in users it had in years past while also struggling on the advertising revenue side of things. Meta is far from the only social media platform to have disappointing results recently, as Twitter (TWTR) and Snap (SNAP) both underperformed in their second-quarter reports last week. Both struggled on advertising compared to years past with Twitter at least having the convenient excuse of Elon Musk being a (massive) distraction.

New privacy filters and policies from Apple and Google have made it more difficult for social media platforms to have the same success with advertising as before. Meanwhile, changes in consumer spending as things reopen, inflation surges and economic growth slows have led to people spending less money on whatever clothing and new gadget is advertised on Instagram. Instead people are putting their excess money on trips and things to do outdoors as the pandemic is mostly over.

The changes in privacy settings and consumer spending are going to impact Google, even as the company looks to branch out and generate more revenue from hardware similar to Apple. The results have been mixed so far though with its Google Pixel, Pixel Buds, and Chromebooks having sold relatively well but other products like the Google Stadia not performing as hoped for.

Lastly, Amazon might be the most unique from the rest as it's not just a technology company but has had similar struggles nonetheless. Inflation and in particular rising fuel prices have hit profits for the firm and Instagram isn't the only place people are buying fewer products.

Amazon received a large boost in sales during the pandemic as local businesses were closed down and Amazon was the best wat to have goods delivered. People couldn’t or didn’t want to go into any retail store due to the coronavirus, so being an online retailer that sells pretty much everything had its perks. Amazon’s acquisition of Whole Foods really paid off as it was able to deliver groceries to millions of people that no longer were going into physical stores.

However, now people are going back to their favorite local stores and are looking to support small businesses more than ever after the pandemic wiped out so many. Consumers aren’t using stimulus checks to buy a fancy new laptop from Amazon any more, instead they are saving money and using money to get back outside. Technology had its pandemic boom and will continue to grow in the long-term, but for now people are putting their money elsewhere.