What to Do if Your SPAC Can’t Find a Deal? 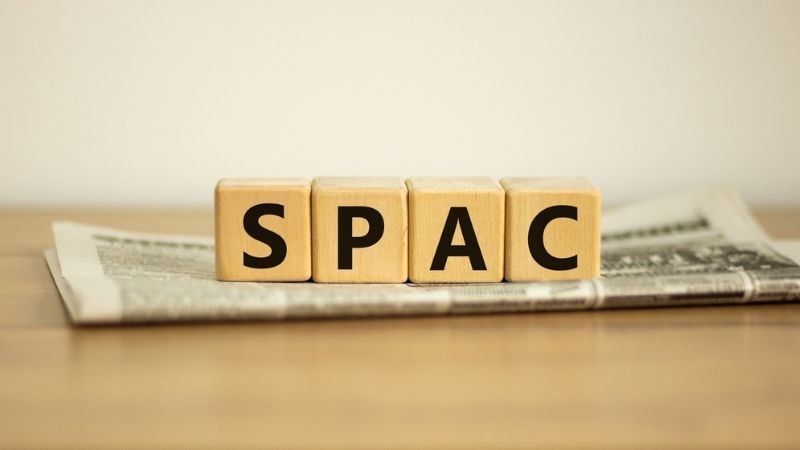 Special Acquisition Companies (SPACs) took the market by storm in late 2020 and early 2021 as an alternative way to take companies public.

Instead of a company executing its own initial public offering (IPO), a SPAC raises capital through an IPO for the sole purpose of acquiring another company. Essentially investors are speculating on the SPAC's ability to find the right company to acquire and boost its profitability through the cash infusion and some expertise from the SPAC's management.

What happens though if the SPAC isn’t able to find the right company?

Advantages and Drawback of SPACs

Some of the major benefits of SPACs are they can be a lower-cost way for a company to go public, while also typically speeding up the process. There are also different rules around disclosures a company can make ahead of an IPO, versus what companies can tell investors before a merger. While, SPACs can offer capital during times where liquidity is limited, the recent SPAC boom seems more like a case of money looking for a place to go. SPACs provide a vehicle for companies to go public before they might normally be able to hold a traditional IPO, which means retail investors can invest in companies before they fully mature, which can have benefits and risks.

The expedited timeline offered by SPACs also can be one of its biggest challenges. SPACs are generally offered with a two-year timeline to either complete a deal, or return money to investors. This means the SPAC managers have to find a target company, negotiate an agreement, and then get the necessary approvals and close the merger in less than two years. Since it can take close to six months to close a deal after an initial agreement has been reached, these acquisition companies have roughly 18 months to find a target. A year and a half may sound like a long enough time, but these deals are complicated and coming to an agreement is no small task. Additionally, once a merger is announced, the shareholders vote to approve the deal and even if the deal is approved, those who don't like the deal can redeem their shares, which changes how much money the target company gets.

While the process of reaching an agreement to merge can be difficult, SPACs are typically initiated with a focus already on a particular sector, region or some other subset of the economy. There is an investment goal before the two year timeline begins. Investors are offered the opportunity to redeem their shares once a SPAC agrees to merge. The decision to redeem or hold onto shares depends on whether the investor believes in the company it decided to acquire. Although a key part is that investors can decide not to redeem their shares even if they don't approve the merger. This remains important as an investor can only redeem shares for the IPO price (usually $10) plus interest. This means that if you don't like a deal, but the SPAC shares are trading for more than the IPO price, it makes more sense to sell the shares than to redeem.

This leads to the options available if a SPAC is unable to find a company to acquire . Shareholders will have their investment returned to them as the SPAC liquidates and IPO proceeds are returned. While this result allows for investors to not risk losing all their capital should the SPAC not find a company, it means their investment returned zero gains over two full years. Luckily, investors also have the opportunity to sell their shares on the market before liquidation. Even though a SPAC has yet to come to an agreement with a company, its shares may still trade above the IPO price based on rumors about potential deals, or even just enthusiasm for SPACs in general.

Due to how long the process can take, if the SPAC is still searching for a company after six months or even a year, shareholders may be wise to sell their shares if the market price is reasonable. Even if the market price is at redemption price or slightly lower, it may be a smarter idea to sell then and use that capital towards an investment with a better likelihood of generating a positive return.

SPACs as some have proved to be extremely successful alternatives to traditional IPOs such as VectolQ Acquistion (VTIQ) merging with Nikola (NKLA). Although traders who bought into Nikola shortly after it began trading may not be as happy since it has fallen hard over the past year, the stock is still more than 50% above the $10 IPO price. SPACs can be tricky to navigate but investors should remember that regardless of the situation, they’re able to either get their $10 back, or sell the stock at the market price, up until the day a deal closes.