What Does El Salvador’s Adoption of Bitcoin Mean for Cryptocurrency? 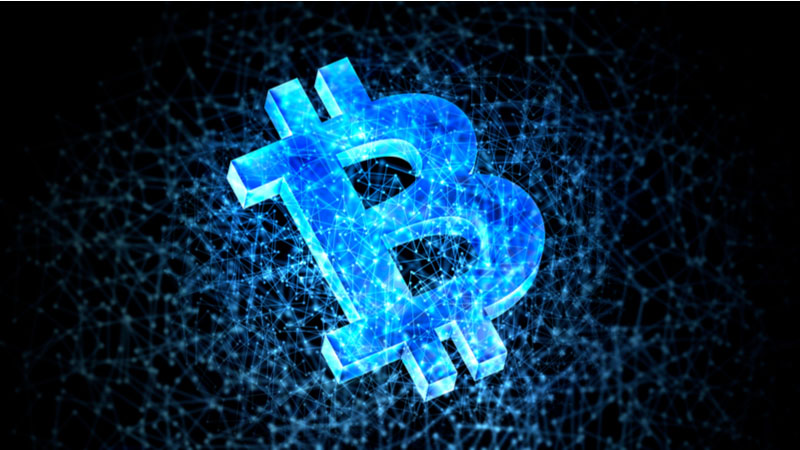 A real country has finally accepted bitcoin to be legal tender.

El Salvador's adoption of the cryptocurrency on Sept. 7 can only be good news for the biggest cryptocurrency. It gains stature as a “legitimate” currency that can be used for anything from purchasing coffee or cars instead of just being converted to dollars on PayPal or used for payment on the dark web for all kinds of legally dubious activities.

Interestingly, El Salvador's adoption of Bitcoin coincided with Bitcoin prices dropping from roughly $52,000 to $46,000. There are a number of reasons why this might have happened, ranging from a classic "buy the rumor sell the news" trade to El Salvador's e-wallet for bitcoin, Chivo, being down for a while on Sept. 7. Coinbase, one the largest crypto exchanges also suffered some outages during the crash.

El Salvador actually purchased an additional 150 coins during the dip, bringing its total to 550 coins for the country (citizens who download Chivo receive $30 worth of Bitcoin upon signing up).

Alternatively, the drop in Bitcoin's price could very well just be the result of a large seller liquidating shares as someone was selling during low liquidity during the morning hours in the U.S.

Bitcoin and many others cryptos experience high volatility and the drop in price during El Salvador’s adoption of the currency very well could have little to nothing to do with El Salvador.

What Does El Salvador Mean for Bitcoin's Future?

The recent drop in Bitcoin is rather insignificant in the long term as it has experienced far larger crashes and recovered each time, with the exception of not yet making it back to the highs it set in April... yet. A country with more than 6 million people adopting Bitcoin as legal tender and pushing for its citizens to use it should be great signs for the cryptocurrency's future. Still, investors should remain reserved about the news as it's not as if El Salvador is a trend setter for other countries and the relatively small country isn’t exactly going to have much of an impact on how larger economies like China or the United States choose to regulate Bitcoin or the broader cryptocurrency industry.

While there are many other countries that investors may have preferred to see be the first to adopt bitcoin as a national currency, El Salvador will give plenty of insight into how effective it can be for a country to accept it. Should its citizens transition to primarily using it as the main form of currency and the country’s economy prosper from having the U.S. dollar and bitcoin as co-national currencies then it could provide a blueprint for other nations. The results might not be as relevant to far bigger economies with different socioeconomic conditions but the bitcoin experiment has to start somewhere.

Higher Use of Bitcoin = Higher Prices?

Another thing to consider for investors though is whether more people using bitcoin actually has that much of an impact on its price. Obviously higher demands for a coin and its value as a method for purchasing goods should push its worth higher. However, does an increase in people using bitcoin to buy their daily Starbucks actually help increase the coin's value in relation to U.S. dollars?

Theoretically more people using the coin should increase transaction volume. El Salvador has also announced plans to begin mining Bitcoin using geothermal power, which should help improve the overall hashrate, clearing transactions faster, while also potentially making the Bitcoin ecosystem a bit less environmentally harmful.  Opinions on whether price follows hashrates or vice versa differ but generally higher hash rates leads to rising prices as higher rates translates to a healthier bitcoin mining environment. While these factors should translate to higher use of bitcoin driving its price in relation to other currencies higher, the size of that effect is still yet to be determined as El Salvador is only the first country to accept bitcoin as means of payment. Other experiments, such as purchases of Teslas with bitcoin are likely very very small.

El Salvador’s adoption of bitcoin as a national currency is an interesting experiment. While off to a rough start on its first day, the move could prove to be very beneficial for both the country and crypto investors.

Additionally, props should be given to El Salvador for its use of geothermal energy generated from volcanoes to mine bitcoins. The environmental impacts of bitcoin mining generated buzz when Elon Musk cited it as one of the reasons Tesla stopped accepting the coin as payment for  vehicles. Now, El Salvador has offered a blueprint on not only how to adopt a cryptocurrency as legal tender but how to sustainably mine bitcoins and limit negative environmental impacts.