Should an Automotive Manufacturer With No Revenue Have a Market Cap Higher Than Volkswagen? 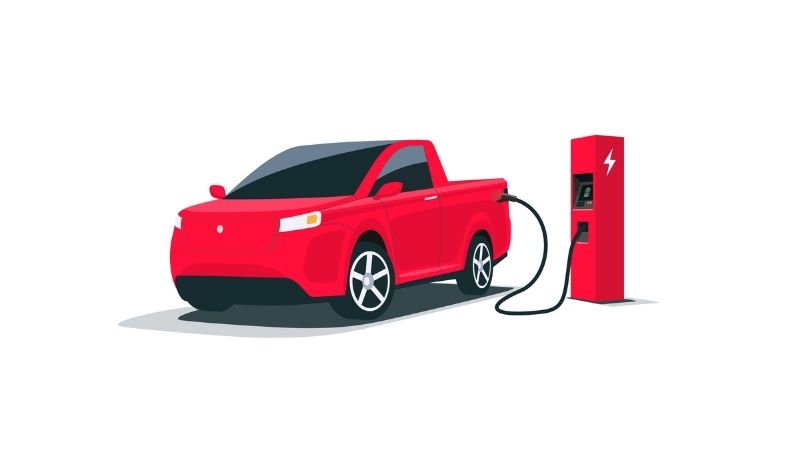 But it's still cool and worth keeping an eye on.

Rivian Automotive (RIVN) has enjoyed quite the success since its initial public offering (IPO) on Wednesday Nov. 10. RIVN shares have increased from the IPO price of $78 to its current value of $172 a share. That share price gives Rivian a total market capitalization of nearly $150 billion, good for the third highest market cap of any auto manufacturer with only Tesla (TSLA) and Toyota (TM) being higher.

If Rivian is the third largest automobile maker in the world surely it must be producing working vehicles at scale?

Rivian has no revenue and is actually the biggest U.S. company by market cap with $0 revenue by a significant margin.

The recent rise has driven many comparisons to last year’s new EV darling Nikola (NKLA) which was also worth billions with no revenue. However, investors are far more bullish on Rivian’s ability to actually start selling some automobiles as the firm started vehicle production in September. Despite this news, customers have already had orders delayed due to supply chain constraints according to the company’s official forums.

Rivian stock has enjoyed this early public success as investors scour for any electric vehicle start-up company they can find. However, Rivian is unique in the fact that it's not just another EV producer, as it is focusing on a very different demographic than Tesla’s main audience. The firm’s primary vehicle is actually a pickup truck and not some weirdly designed Halo Warthog looking cybertruck like Tesla produces (or will produce?).

There are reasons to be bullish on a company focusing on EV trucks as the truck market is massive and does not currently have many electric options available. By design, electric vehicles will also have a number of mechanical advantages over traditional gas or diesel powered trucks. There is one major flaw or perceived disadvantage at least, the EV crowd and pickup truck user don’t seem to have a lot of overlap.

Who is Rivian For?

Many EV startups, including Tesla, are able to survive early on by selling in very limited quantities at astronomical prices that consumers are willing to pay to be one of the first to own the vehicle. The EV market has a number of consumers who are heavily engaged with everything happening and are deeply invested in the technology. Thus, a good portion are willing to pay premium prices for a piece of cutting edge technology that they can afford because they’re more than likely living in Silicon Valley.

The pickup market isn’t quite the same market as those that appeal to tech heads designing new software in California. Sure there are some consumers looking for a new, impressive piece of machinery such as an EV pickup truck who are willing to pay a premium. That market is small though and certainly not worth the third highest market cap of any vehicle manufacturer in the world.

Rivian is going a different path and looks to take significant market share in the truck market. Thus, it's going to have to ramp up production and compete on prices with giants such as General Motors (GM), Ford (F), and Dodge. The economies of scale are massive for a firm to produce enough to come anywhere close to competitive prices, which is why you don’t see trucks from new companies lining the road every day.

Thus, to have any chance Rivian needs massive capital and investment which luckily it received from the backing of Amazon as Jeff Bezos looks to beat Elon Musk at his own game in some kind of rivalry of the ultra rich. The firm’s market cap of $150 billion is a pretty clear sign there is no shortage of interested inventors looking to see the truck market disrupted by the cool new EV producer.

Rivian being the third largest vehicle manufacturer by market cap is absurd given that it has only delivered vehicles to employees and Jeff Bezos. The firm needs to actually prove it can produce vehicles at scale to be anywhere near what it's currently worth, but that’s not impossible for it to do soon with the large investment backing it has now.

Finally, investors should be used to it at this point with EV producers given absurd values due to traders looking for the next electric producer to bet on whether it's Rivian, Nikola, Nio, or even Tesla. Rivian isn’t at a fair market price right now, but neither is Tesla or many stocks in this market. That doesn’t mean it can’t keep going higher though.