Is FedEx Just the Start of Earnings Warnings? 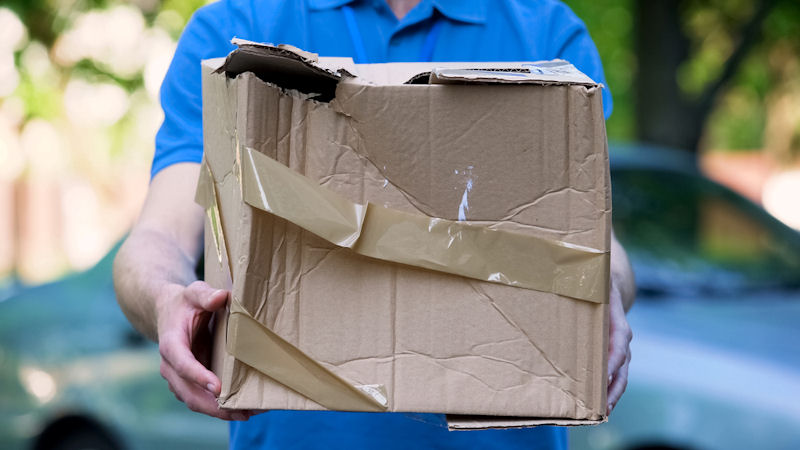 FedEx (FDX) delivered such a bad profit warning at the end of last week that its shares fell roughly 20% following the update and the rest of the market also fell.

What Happened with FedEx?

The delivery company’s forecast for the current quarter missed by nearly a third of the average analyst estimates ($3.44 vs $5.10 per-share). Researchers from Deutsche Bank said that it was the worst report they’ve seen in around 20 years as FedEx also withdrew its full-year guidance in the update.

FedEx shares weren’t the only ones to fall as United Parcel Service (UPS) and Amazon (AMZN) stock all dropped Friday, albeit to a far smaller degree. The worrying part for future earnings reports is FedEx citing significantly worsening macroeconomic conditions for its withdrawal of guidance. The firm said it expects the trend to continue deteriorating in the United States and internationally. International trends might be the saving grace for UPS and Amazon if deteriorating conditions in Europe are worse than those in the U.S. as FedEx has a higher percentage of its business in Europe than either of its major competitors.

The poor earnings forecast goes far beyond shipping and delivery companies though as many analysts believe it is just the start of a series of warnings for the upcoming quarters. Tighter monetary policies in an effort to fight inflation from central banks around the world are pushing many to believe an earnings recession is on the way.

Deutsche strategists have already predicted that earnings will fall while Bank of America’s Michael Hartnett said that an earnings recession will most likely push stocks to new lows. Now Morgan Stanley and Goldman Sachs are also warning of an earnings dip with monetary policy and company margins as central concerns.

The frightening part for investors is that there still may be a far way to go before earnings estimates are properly revised. Company earnings are still near record highs despite the S&P 500 being down nearly 20% so far this year. The forward EPS is still relatively unchanged from earlier in the year as revisions often lag behind due to their reliance on corporate issued guidance.

High inflation, a lack of growth, and tighter monetary policies have been the major factors in squeezing corporate earnings and economic data. The Fed has been trying to balance higher interest rates to combat inflation while keeping the economy from a full on recession. It's looking increasingly likely that the central bank will be raising interest rates into 2023 and holding them far above where they have been since the global financial crisis as price pressures continue to remain high. Additionally, a devastating railroad strike still remains a possibility despite a tentative agreement being reached.

Many analysts still believe that stocks have not seen the worst declines to come as companies have dealt with hawkish policies and tighter margins. FedEx may just be the start of a batch of downwardly revised earnings estimates and even withdrawn guidance but it's not exactly the first this year. The shipping company has a terrible projection but other firms such as Target (TGT) and many retailers have warned investors ahead of earnings reports this year. The question will be whether a 20% drop so far this year is actually fully pricing in the current macroeconomic conditions and if not, investors who’ve been holding more defensive assets aren’t going to want to change their strategy quite yet.