Here's What it Might Take to Reignite the Crypto Market 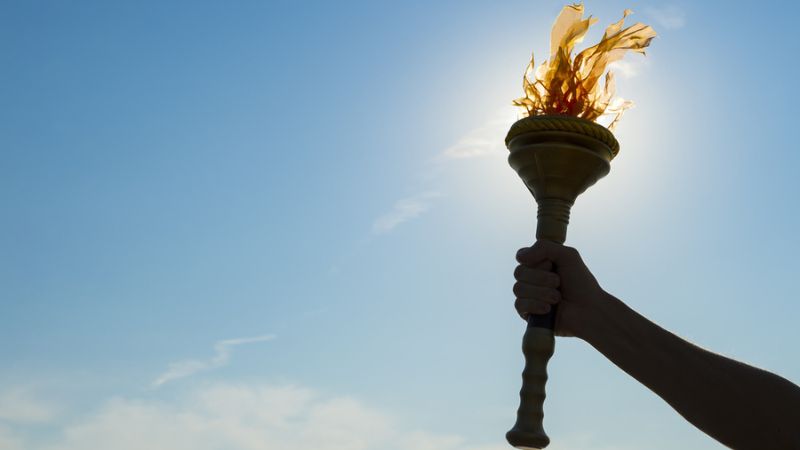 According to Wall Street Investment Firm Bernstein, there are seven trends that could help the crypto market - which has been in shambles as of late - find its footing.

Bernstein’s trends focused solely on crypto-specific variables that could lead to its rebirth while omitting the space’s high correlation with growth investments. While all of the following are certainly capable of putting wind behind the sails, I’d say without a rebirth in growth investments they are more capable of cushioning or stabilizing the crypto market’s ongoing fall rather than decoupling Bitcoin and Ethereum from the market.

The Ethereum Merge is successful

Of course, the Ethereum Merge - which will see its consensus method transition to a Proof of Stake model from its Proof of Work model - is a huge potential gust of wind that at the very least should push Ethereum along.

Proof of Stake is a less energy intensive consensus method that will bring fees down and increase Ethereum’s transactions per minute. High fees and slow transaction processing have plagued the crypto space as it dampens usability. A $3 cup of coffee would be met with $3.26 in fees at the time of writing.

The Merge is finally underway following the Bellatrix upgrade and is expected to be fully transitioned between September 13 and September 16.

Rollups to bring the next wave of crypto user demand

Currently, Ethereum makes up about 20.48% of the total crypto market while Bitcoin makes up 37.96%. While Bitcoin, a “digital gold” represents a digital asset class, Ethereum, represents the more techy and innovative side of things as Ethereum has the ability to use smart contracts.

Bernstein argued that it’s more important for cryptos to face an “innovation-driven, structural trend rather than a macroeconomic asset class” as NFTs, gaming, and much more can now happen on the network. Ethereum represents the “innovation-crypto” and if it can shove out Bitcoin, it could see its use-cases skyrocket (especially with declining fees), empowering it to be the digital money Bitcoiners always wanted.

DeFi on rollups brings back the DeFi summer

Decentralized Finance uses automated market makers and liquidity providers to automatically price cryptos against each other. DeFi exchanges, or DEXs, are layer two applications that allow for the direct exchange of cryptos. With rollups helping to lessen the burden of fees, exchanges like Uniswap could start seeing a return to DeFi dominance, with Bernstein noting that Uniswap is currently getting about 10% of its fees from rollups.

That said, the sole issue with DEXs does not lie in high transaction costs. Nearly half of Liquidity Providers lose money, and they get their money from fees. Due to the possibility (nay, probability) of experiencing impermanent loss, lower fees could disincentivize liquidity providing, which then makes the prices on the DEX less accurate and more prone to arbitrage opportunities.

While current Web3 games are currently pretty boring, and mainly only played because, well, if you are good, you can make money. But this is a wholly unsustainable way of running a game, as, where does the money the few good players make come from? Well, other players. At a certain point, you get frustrated at losing hundreds of dollars and quit.

But that doesn’t mean games will always be boring and about burning your fellow gamer for their money. Web3 companies are seeing an influx of talent, a key indicator for Bernstein’s inclusion of this.

I call this one death of the meme coin.

“More sustainable token designs will bring back retail interest in investing in application tokens versus the latest fast blockchain or retail meme coins,” the analysts wrote.

There are two sides to this. The algorithmic coins that try to create value out of thin air, including algorithmic stablecoins and coins like Olympus DAO that have a “floor price”. And the memecoins that have become everything from jokes that somehow caught on (DOGE), to contrarian takes on the same joke (SHIB), to scams (SQUID).

Bernstein states that the “long-tail of application tokens” will grow - meaning more sidechains with their own tokens - as scalability improves and transactions decline. This contrasts with the fat protocol thesis, which states value accumulates on the base protocol, rather than the application layer, which would be layer two.