Cryptos are "Ready for Rishi" as Bitcoin Investors Warm to Oversight 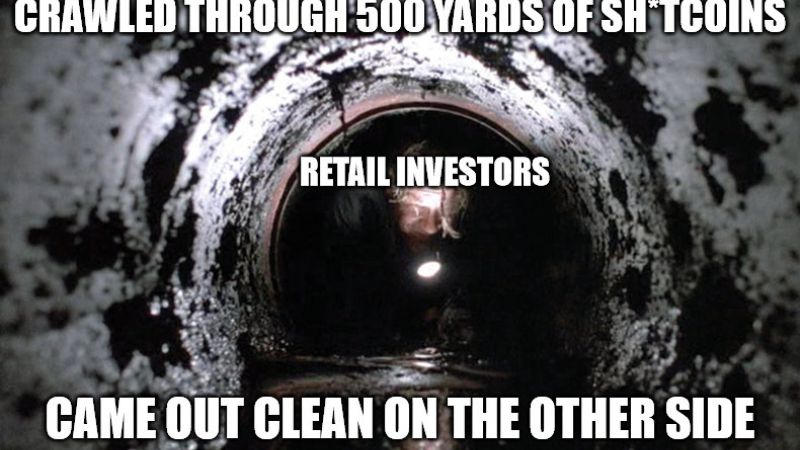 By now, you’ve probably heard about the lettuce that outlasted the now-former British Prime Minister Liz Truss and that Rishi Sunak has taken over.

There’s a lot to know about Sunak: he is the first person of color to become Prime Minister, the youngest ever Prime Minister, was the former finance minister under Boris Johnson, and he has a pretty cool “I told you so” rise to power after narrowly losing to Truss while criticizing the “fairy-tale economics” that promptly forced her exit.

Another cool thing about Rishi is that he could be an excellent catalyst for cryptos as he has high ambitions for making the U.K. a crypto hub.

We’ve said for a long time that cryptos are better with regulation.

A record $14 billion was stolen by crypto scammers and hackers in 2021, to which 2022 replied “hold my beer” as it bombarded investors with headline failures of Celsius, 3Arrows, Terra, and more.

Despite calls by some crypto enthusiasts to keep the so-called “Wild West” running riot, it seems the majority of market participants are starting to prefer oversight.

According to a recent Bloomberg MLIV Pulse Survey, 65% of retail investors and 56% of professional investors are more likely to invest in crypto when there are more rules and regulators' eyes on the space.

This is interesting, as it certainly suggests that retail investors are most hurt by the lack of regulation. Also, given that professional traders tend to be more conservative, you could assume they are sticking more with the likes of Bitcoin and Ethereum, rather than trying to pull an Andy Dufrense and crawl through 500 yards of sh*tcoins and come out clean on the other side.

Regulations help bring stability to markets by increasing investor confidence. As speculation drives the market less, longer-term investors start making up a larger portion of the pie, bringing volatility down.

During his time as finance minister, Sunak introduced the “Financial Services and Markets Bill”, which, if passed, could give local regulators broad jurisdiction over cryptos and see stablecoins fall into the scope of payment regulations - which makes them an accepted form of payment.

Sunak aims to introduce measures including “legislating for a ‘financial market infrastructure sandbox’ to help firms innovate, an FCA-led ‘CryptoSprint’, working with the Royal Mint on an NFT, and an engagement group to work more closely with industry.”

While ultimately I don’t think another commemorative NFT collection is needed nor is it emblematic of a “forward-looking approach” (and is instead a step back towards the celebrity-shilled NFTs we are trying to move away from), the rest could help bring cryptos back to the U.K. after many fled following the 2020 move to make crypto companies register for approval.

Memorabilia aside, it would be massive for the country to take concrete steps forward. Passing some of the duties to local regulators would create a competitive atmosphere that could help find a balance between industry growth and investor protection.

Further, if the UK started to gain meaningful traction, it would surely motivate the US to stop dragging its feet with its research on how to regulate cryptos.

Ultimately, it's not good for crypto investors that creators prefer to slink into the shadows of less regulated countries. Just like how the FDIC was vital in restoring trust in the banks, oversight is necessary for instilling confidence in the nascent technology.

Right now, crypto is in its own version of Andy's sh*t crawl, but with real action, retail investors can come out clean on the other side.