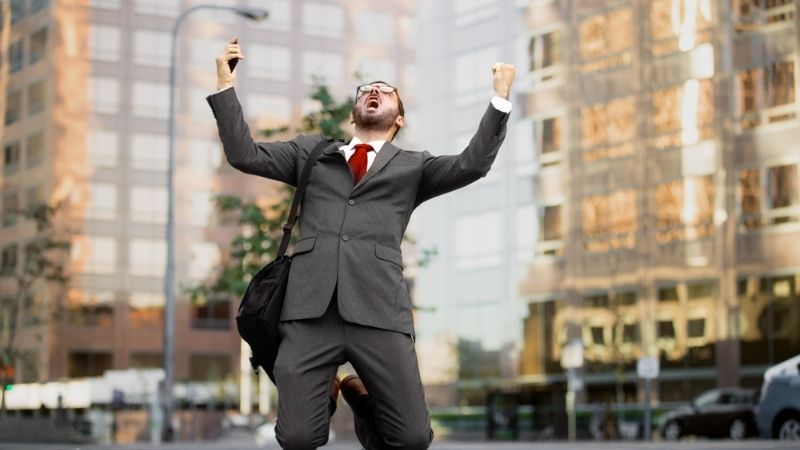 Over the course of 2021, Chinese firms with listings on U.S. stock exchanges have been on the wrong end of a lot of selling as well as increasing scrutiny from regulators in both countries.

Alibaba (BABA) faced a hefty fine of $2.8 billion for alleged anti-monopoly violations in April. Meanwhile, ridesharing company DiDi (DIDI) got banned from Chinese app stores in June, just days after its U.S. IPO due to what the Chinese government said were security concerns about foreign interest in the company and its vast personal data on Chinese citizens.

Over this past weekend, China upped its efforts against companies raising money abroad, targeting the education sector. In the overhaul of its education sector, China banned firms that teach school subjects from raising capital or going public, forced them to be nonprofit institutions, and prohibited foreign ownership, among other things.

Three days after taking shots at education firms, China shifted its focus to online food platforms. China posted a notice for Meituan and other food platforms saying that they must respect the rights of their delivery drivers and ensure that they earn the local minimum income.

While making all of these swift, costly, decisions China operated with complete disregard for the investors in these companies, particularly the foreign investors when considering the timing of the DiDi app ban. Or was even explicitly acting against foreign investors when the Chinese government, said the education sector had been "hijacked by capital."

The quick succession of these changes as well as the strong language used to justify these actions has investors on edge. Investors have been panic-selling shares as they quickly lose confidence in stocks like TAL Education (TAL) and New Oriental Education & Technol (EDU), which were once darlings in many portfolios.

The sharp losses didn’t stay isolated to those directly affected by the new legislation. Chinese markets fell across the board, with major indices finishing the day sharply lower, including a 2.34% drop in the Shanghai SE Composite and a 3.22% fall in the CSI 300 Index.

Furthermore, Cathie Wood, head of Ark Investment Management, is now exiting positions in Chinese firms following the latest crackdown. During the past week, Ark has fled from positions in both Tencent and KE Holdings, bringing the flagship ARK Innovation ETF’s Chinese holdings down to just 0.32% of the total $23 billion in invested assets. To put that percentage into perspective, the Innovation ETF had an 8% stake in Chinese firms as recently as February.

So is it time to follow Cathie Wood out the door?

At this time, it is unclear how many foreign-listed companies will come under fire. But given the hastening rate in which companies are facing punishments for having foreign investors, the upside potential of buying any of these dips or even holding in hopes of better days seems unnecessarily risky.