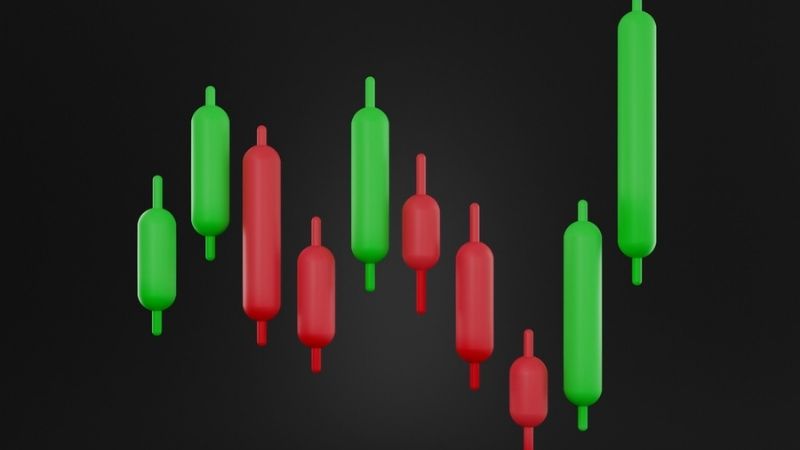 Achain receives a strong short-term technical ranking of 88 from InvestorsObserver data analysis. The proprietary ranking system focuses on the recent trading patters over the past month to determine the strength of its short-term technicals. ACT has a superior recent technical analysis than 88% of coins based on these trading metrics. Investors primarily focused on shorter term investment strategies will find this technical analysis most relevant to their goals when determining whether to invest in a particular crypto.

InvestorsObserver is giving Achain a 88 Short-Term Technical Rank. Find out what this means to you and get the rest of the rankings on Achain!
See Full Report

Achain's trading over the past 30 days leads to its a strong short-term technical score due to recent price movement suggesting more bullish signals for traders on the coin in the near future. Click Here to get the full Report on Achain (ACT).