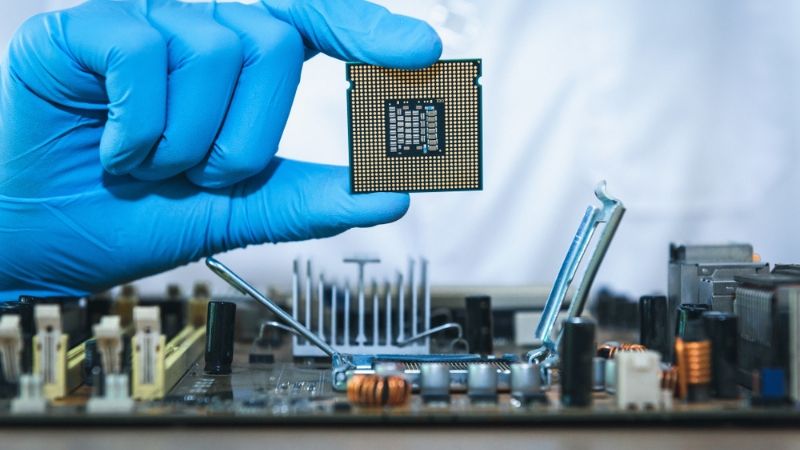 Xperi Holding Corp's earnings came in at an EPS of $0.52 per share, 30.00% higher than estimates for an EPS of $0.4 per share. The firm's earnings are down 15% since reporting $0.61 per share in the same period a year ago. Remember, earnings reported were on an adjusted basis, so they may not be comparable to prior reports and/or analyst estimates.

Consensus analyst estimates were at $223.8 million. The Technology company managed to surpass those expectations for its second quarter with revenue of $234 million, a positive revenue surprise of $10.3 million (5%). The firm managed 5% growth year-over-year due to Xperi Holding Corp reporting quarterly revenue of $222.3 million in its year-ago quarter. Xperi Holding Corp achieved a lower earnings growth rate than revenue, signaling that the business has not been able to improve its profit margin.

Trading in the five days leading up to the report earned Xperi Holding Corp a Neutral Sentiment Rank from InvestorsObserver.

Prior to the report, InvestorsObserver gave the stock an overall score of 47. Meanwhile, the average Wall Street analyst rated the stock a Buy.

Xperi Holding Corp is a consumer and entertainment product/solutions licensing company. It operates in two segments: Intellectual Property Licensing (IP) and Product. In the IP segment, it primarily license innovations to leading companies in the broader entertainment industry, and those developing new technologies that will help drive this industry forward. Product segment creates extraordinary experiences at home and on the go for millions of consumers around the world, elevating content and how audiences connect with it in a way that is more intelligent, immersive, and personal. It includes Pay-TV, Consumer Electronics, Connected Car, and Media Platform. The company's geographical segments include the United States, Japan, South Korea, Europe, the Middle East, and Others.