Where Does Great Ajax Corp (AJX) Stock Fall in the REIT - Mortgage Field? 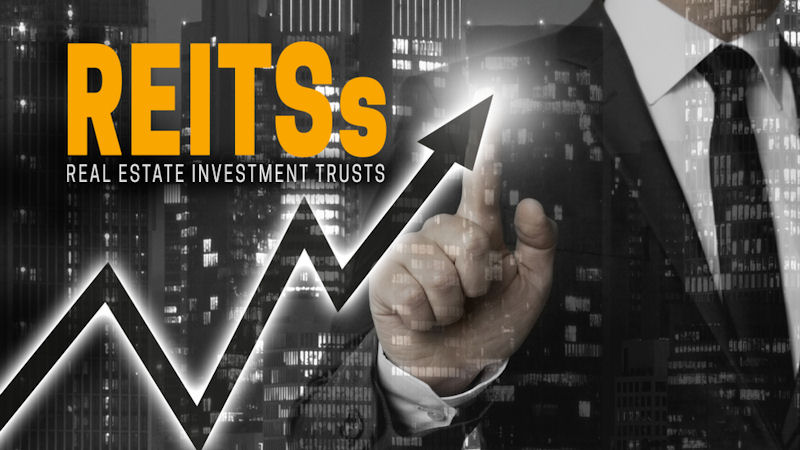 Great Ajax Corp (Great Ajax Corp) is the highest overall rated company in the REIT - Mortgage industry with an overall score of 72. AJX is up 45.06% so far this year after the company closed yesterday at $13.07. The overall score measures the company's performance based-off both short and long term indicators and means that AJX scores better than 72% of the overall market.

AJX has an Overall Score of 72. Find out what this means to you and get the rest of the rankings on AJX!
See Full AJX Report
Great Ajax Corp is a strong performer in the REIT - Mortgage industry, which has an average overall score of 45. This means that, on average, the stocks in this industry score higher than 45% of the stock market. To see InvestorsObserver's Sentiment Score for Great Ajax Corp click here. AJX has been trading neutral recently. The stock is trading up 2.51% this week following yesterday's decline. AJX has an average analyst ranking of Strong Buy with an average price target of $16.75. Click Here to get the full Stock Report for Great Ajax Corp stock.