What do Hess Corporation (HES) Earnings Tell Us About the State of the Oil Industry? 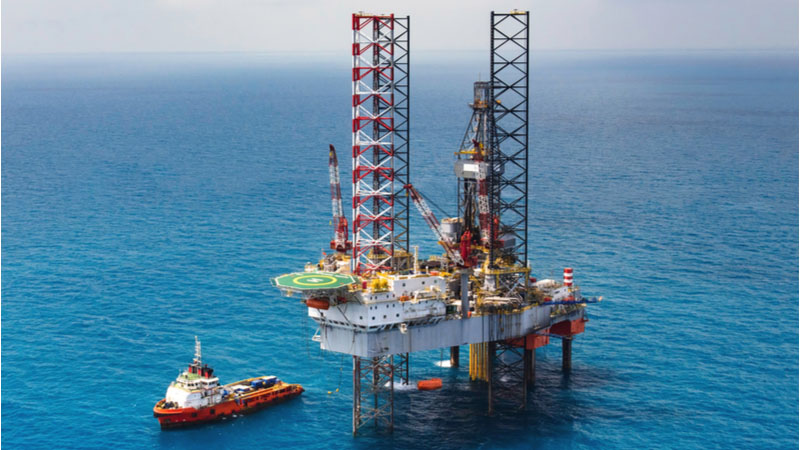 Hess Corporation (HES) stock declined 2% today after the oil and gas producer, which has assets in Guyana, the Gulf of Mexico, and Southeast Asia, announced financial results for the fourth quarter of 2021.

“This year marks an inflection point in the execution of our strategy,” said Hess.

“We have built a differentiated portfolio offering a unique value proposition – delivering durable cash flow growth that enables us to continue to invest in some of the highest return projects in the industry and to start growing our cash returns to our shareholders.”

Hess was helped by market forces, such as the corporation’s average realized crude oil selling price, which was $71.04 per barrel in the fourth quarter of 2021, compared with $45.32 per barrel in the prior-year quarter.