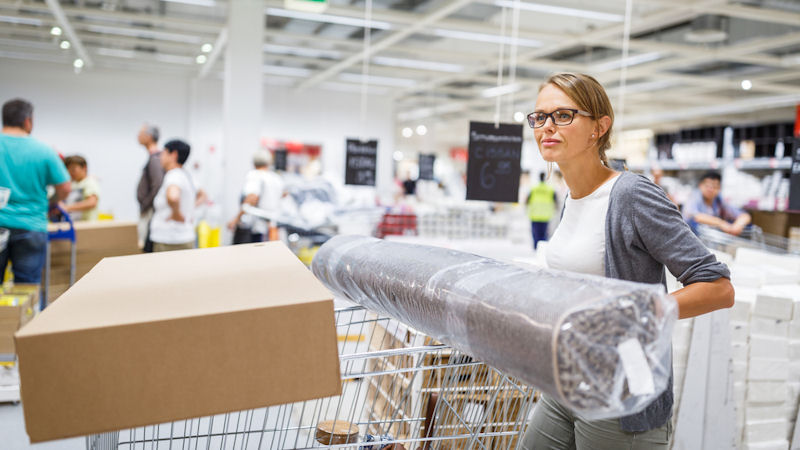 Walmart Inc (WMT) said before open Tuesday that it earned $1.77 per share in quarter two 2023. The company reported earnings on an adjusted basis, so it may not be directly comparable to analyst estimates or prior periods.

On the revenue line, the company reported $152.9 billion, beating estimates by $2.1 billion.

In the same quarter a year ago, the company earned $1.78 per share on revenue of $141 billion.

America's largest retailer by sales, Walmart operated over 10,500 stores under 46 banners at the end of fiscal 2022, selling a variety of general merchandise and grocery items. Its home market accounted for 82% of sales in fiscal 2022, with Mexico and Central America (6%) and Canada (4%) its largest external markets. In the United States at the namesake banner, around 56% of sales come from grocery, 32% from general merchandise, and 11% from health and wellness items. The company operates several e-commerce properties apart from its eponymous site, including Flipkart and shoes.com (it also owns a roughly 10% stake in Chinese online retailer JD.com). Combined, e-commerce accounted for about 13% of fiscal 2022 sales.