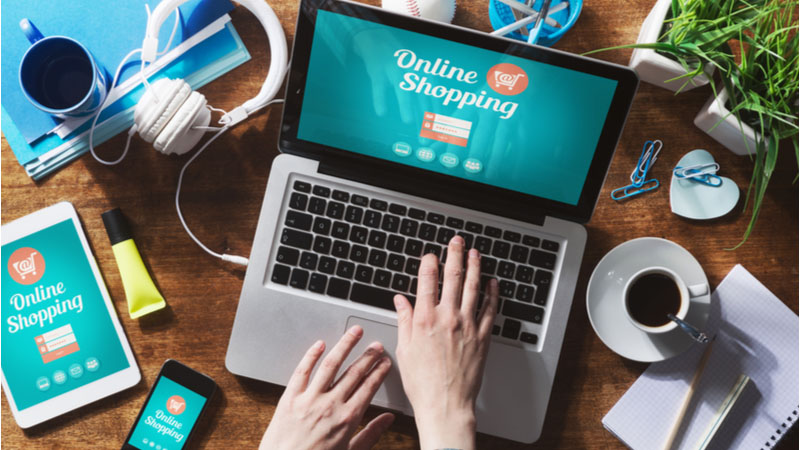 Vroom Inc (VRM) has gained Tuesday morning, with the stock climbing 7.48% in pre-market trading to 1.58. VRM's short-term technical score of 1 indicates that the stock has traded less bullishly over the last month than 99% of stocks on the market. In the Auto & Truck Dealerships industry, which ranks 56 out of 146 industries, the stock ranks higher than 0% of stocks. Vroom Inc has fallen 26.50% over the past month, closing at $1.97 on April 19. During this period of time, the stock fell as low as $1.08 and as high as $2.05. VRM has an average analyst recommendation of Buy. The company has an average price target of $4.15.

VRM has an Overall Score of 32. Find out what this means to you and get the rest of the rankings on VRM!
See Full VRM Report
Vroom Inc has a Long-Term Technical rank of 0. This means that trading over the last 200 trading days has placed the company in the lower half of stocks with 100% of the market scoring higher. In the Auto & Truck Dealerships industry which is number 65 by this metric, VRM ranks better than 0% of stocks.

Important Dates for Investors in VRM:

-Vroom Inc is set to release earnings on 8/7/2022. Over the last 12 months, the company has reported EPS of $-2.72. -We do not have a set dividend date for Vroom Inc at this time. Click Here To Get The Full Report on Vroom Inc (VRM)