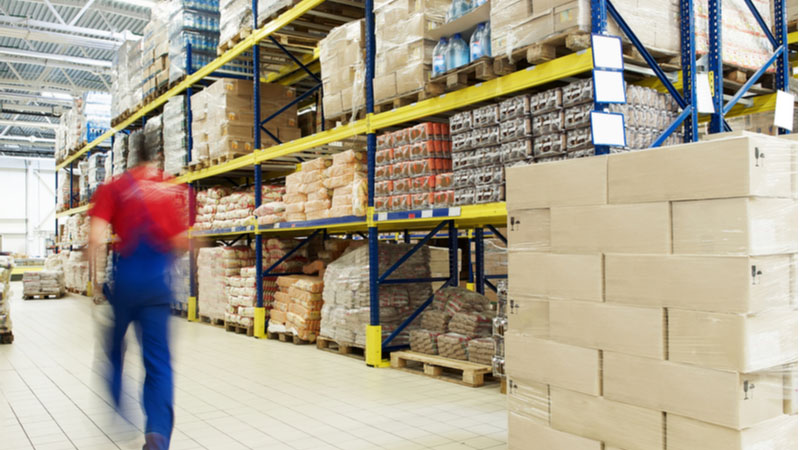 US Foods Holding's earnings came in at an EPS of $0.67 per share. The firm's earnings are up 16% since reporting $0.58 per share in the same period a year ago. Remember, earnings reported were on an adjusted basis, so they may not be comparable to prior reports and/or analyst estimates.

Consensus estimates for US Foods Holding revenue averaged out to $8.7 billion, with the business managing to beat those expectations with reported second-quarter revenue of $8.8 billion. The $87 million (1%) positive revenue surprise led to 15% growth year-over-year as the firm reported revenue of $7.7 billion in its year-ago quarter. The higher earnings growth compared to revenue points to US Foods Holding improving its profit margin.

US Foods Holding has performed a little above average during the past few months. Before the report, US Foods Holding received a Long-Term Technical Rank by InvestorsObserver of 51, putting it in the top half of stocks. The firm was recently trading at a 52-week low of $27.48 on June 16, 2022 and set a 52-week high on February 17, 2022 at $39.73.

us Foods is the second-largest U.S. food service distributor behind Sysco, holding 10% market share of the highly fragmented food service distribution industry. us Foods distributes more than 400,000 food and nonfood products to the healthcare and hospitality industries (collectively 22% of 2021 sales), restaurants (61%), and education, government facilities, and grocers (17%). In addition to its delivery business, the firm has 80 cash-and- carry stores under the Chef'Store banner. After Sysco's attempt to purchase us Foods failed to gain federal approval in 2015, us Foods entered the public market via an initial public offering.