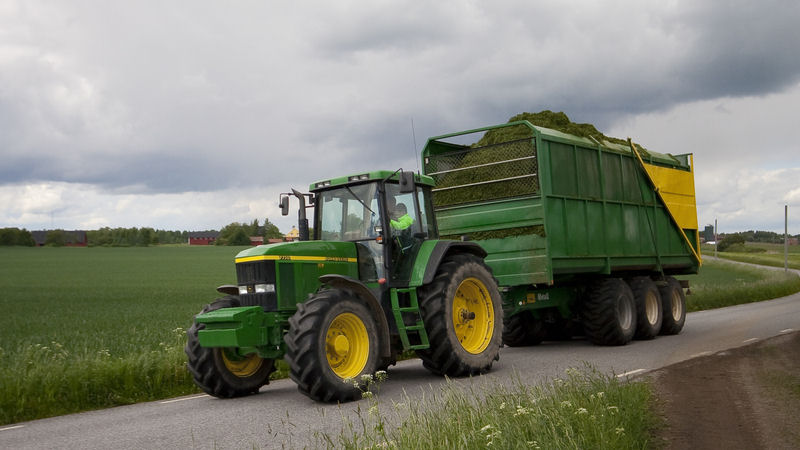 Wall Street earnings per share (EPS) projections for Titan International Inc. (DE) were at $0.48. The company beat those estimates with an EPS of $0.54. The earnings per share of $0.54 (which represents a -13% EPS surprise) led to the company's profits rising 218% compared to last year when the firm reported an EPS of $0.17. The increase in Titan International Inc. (DE)'s annual growth rate represents how the business is performing well amid recent economic conditions.

Analyst projections for Titan International Inc. (DE) revenue came in at a consensus of $544.4 million. Third-Quarter revenues missed estimates for $530.7 million by $13.6 million (3%). The company achieved 18% growth year-over-year compared to the firm's revenue of $450.4 million from the year-ago quarter. The higher earnings growth relative to revenue signals Titan International Inc. (DE) has improved its profit margin.

Trading in the five days leading up to the report earned Titan International Inc. (DE) a Bullish Sentiment Rank from InvestorsObserver.

Prior to the report, InvestorsObserver gave the stock an overall score of 74. Meanwhile, the average Wall Street analyst rated the stock a Hold.

Titan International Inc is a manufacturer of wheels, tires, wheel and tire assemblies, and undercarriage systems and components for off-highway vehicles. The company operates through three segments namely Agricultural, Earthmoving/Construction, and Consumer. Geographically, business of the group can be seen in the United States, Brazil and other countries. Titan derives most of the revenue from Agricultural segment in which rims, wheels, tires and undercarriage systems and components are manufactured for use on various agricultural equipment, including tractors, combines, plows, planters and irrigation equipment, and are sold directly to original equipment manufacturers and to the aftermarket through independent distributors, equipment dealers and Titan's own distribution centers.