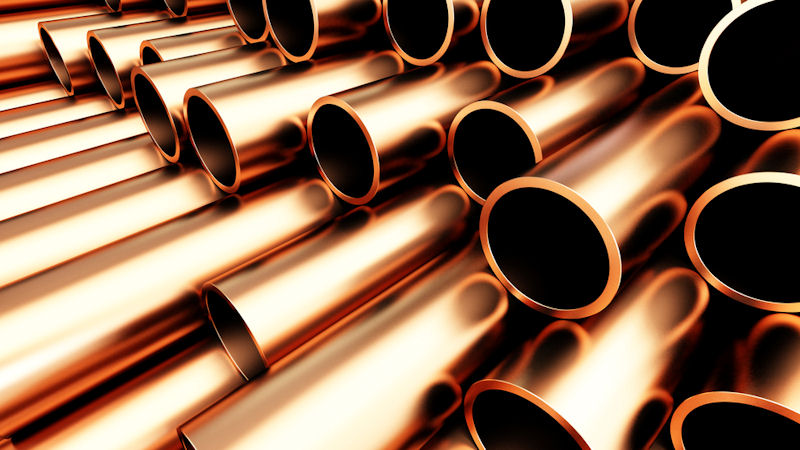 Freeport-McMoRan Inc. (FCX) stock declined 1% today after the company, which has extensive copper mining operations in Indonesia and the Americas, reported financial results for the fourth quarter and full-year for 2021.

Net income attributable to common stock in fourth-quarter 2021 totaled $1.1 billion, or $0.74 per share.

Adkerson commented, "We are positioned for a bright future as a leading, responsible, long-term supplier of copper to support the global economy and the transition to clean energy."

"We have a clear strategy of being foremost in copper, our balance sheet is strong and the prospects for our business have never been brighter."

Adkerson's comments were backed up by the company's consolidated copper sales volumes from North America, which totaled 364 million pounds in fourth-quarter 2021.

These were higher than fourth-quarter 2020 copper sales volumes of 320 million pounds.

The company attributed this to the successful ramp-up of production from Lone Star and the restart of mining and milling operations at Chino.

FCX operates one of the world’s largest copper and gold mines at the Grasberg minerals district in Papua, Indonesia.

The company disclosed that the ramp-up of underground production at PT-FI continues to advance on schedule.

Fourth-quarter 2021 highlights include achieving quarterly copper and gold volumes approximating 100 percent of the projected ultimate annualized levels, as well as the construction of 21 new drawbells while were constructed at the Grasberg Block Cave and Deep Mill Level Zone (DMLZ) underground mines, bringing cumulative open drawbells to 510.