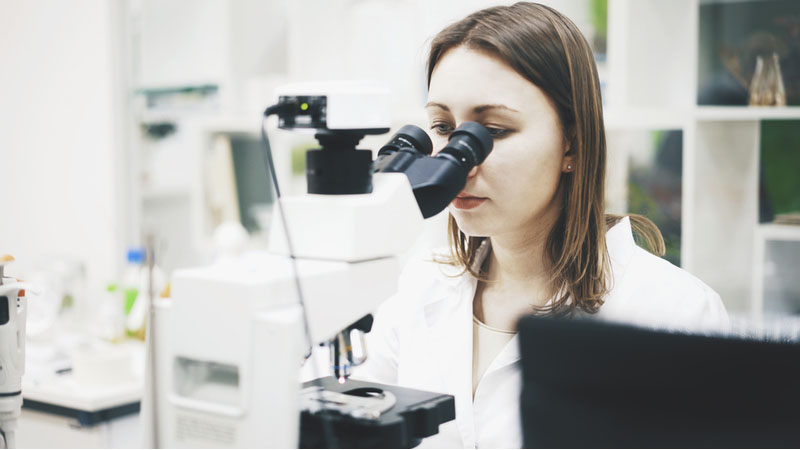 Yesterday, May 26, Vir Biotechnology (VIR) and GlaxoSmithKline (GSK) announced that sotrovimab (VIR-7831) obtained emergency use authorization from the FDA. Data suggests that sotrovimab is effective against known COVID-19 variants and works particularly well with high-risk adults and pediatric patients suffering from mild-to-moderate symptoms of the disease. During pre-market trading today, VIR shares rose 9.09% to $49.92 a share.

What Does This Mean for VIR?

“Our distinctive scientific approach has led to a single monoclonal antibody that, based on an interim analysis, resulted in an 85% reduction in all-cause hospitalizations or death, and has demonstrated, in vitro, that it retains activity against all known variants of concern, including the emerging variant from India,” Vir CEO George Scangos said in yesterday’s press release.

Vir and GSK and are working with international governments around the globe to get sotrovimab to patients in need of treatment. The two companies are also working hard, according to the news release, to “make sotrovimab available to U.S. patients in the coming weeks with the intent that all appropriate patients will have access to it, with little to no out-of-pocket costs.” Studies of sotrovimab are ongoing in current clinical trials and will continue to evaluate this potential game-changing drug for future medical applications.

Vir Biotechnology Inc has a Bullish sentiment reading. Find out what this means for you and get the rest of the rankings on VIR!