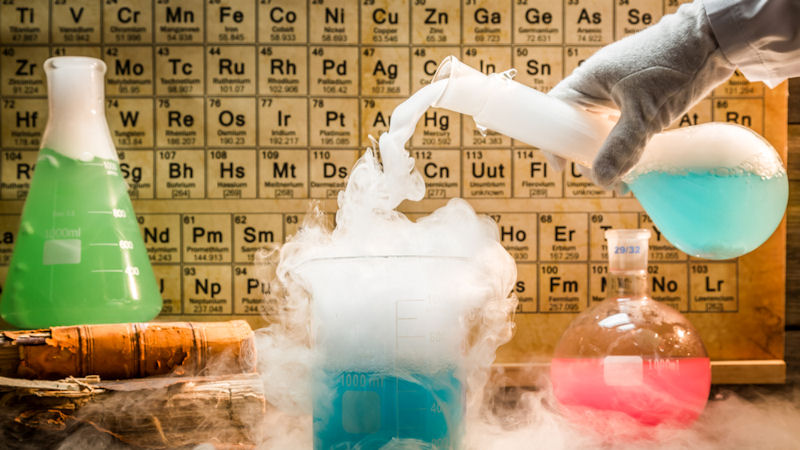 Sociedad Quimica Y Minera S.A. A (SQM) said after close Wednesday that it earned $3.01 per share in quarter two 2022.

On the revenue line, the company reported $2.6 billion, beating estimates by $319 million.

In the same quarter a year ago, the company earned $0.31 per share on revenue of $588 million.

Trading in the five days leading up to the report earned Sociedad Quimica Y Minera S.A. A a Bearish Sentiment Rank from InvestorsObserver.

Prior to the report, InvestorsObserver gave the stock an overall score of 79. Meanwhile, the average Wall Street analyst rated the stock a Buy.