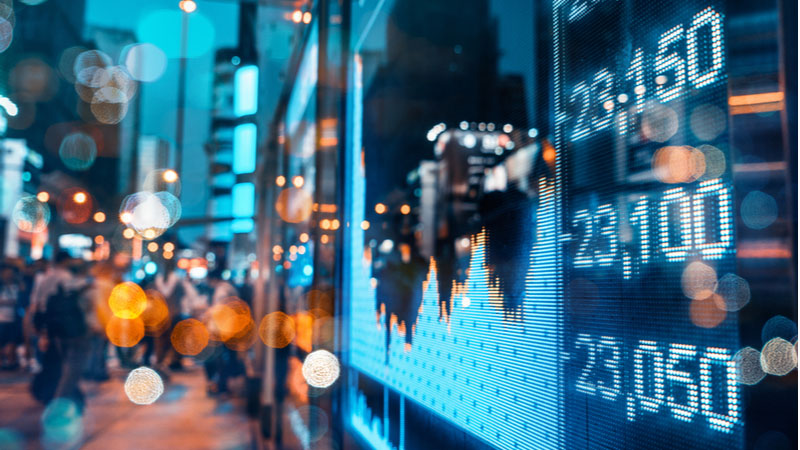 Second Sight Medical Products (EYES) announced Tuesday evening pricing of an offering of 10 million shares. The designer of implantable visual prosthetics, based out of California, will sell the shares for $5.00, resulting in gross proceeds of $50 million. In pre-market trading today, EYES stock plunged 19.06%, down to $5.14 a share.

What Does This Mean for EYES?

Second Sight’s underwritten public offering will see 10,000,000 shares of its common stock sold for $5.00 per share, tallying up to $50,000,000 before underwriting costs, the company’s press release said. The company plans to use the new cash for general corporate purposes, including development of its Orion device.

Furthermore, Second Sight has given underwriters a 45-day option to purchase up to an additional 1,500,000 shares of the company’s common stock, to cover any over-allotments, should they occur. Second Sight will be the sole entity offering common stock in this public offering, which is predicted to close on June 25, 2021. The boutique investment bank ThinkEquity— which is a division of Fordham Financial Management, Inc. — will be acting as the sole book-running manager for this public offering of EYES common stock.

EYES has an Overall Score of 16. Find out what this means to you and get the rest of the rankings on EYES!

Second Sight Medical Products Inc develops, manufactures, and markets implantable prosthetic devices to create an artificial form of useful vision for blind individuals. The company's product Argus II System treats outer retinal degenerations, such as Retinitis Pigmentosa, often referred to as RP. The company generates revenue from the sale of its Argus II retinal prosthesis systems, which include the implant and external components. Geographically, the company operates in the United States, Italy, China, and of which key revenue is derived from the United States.