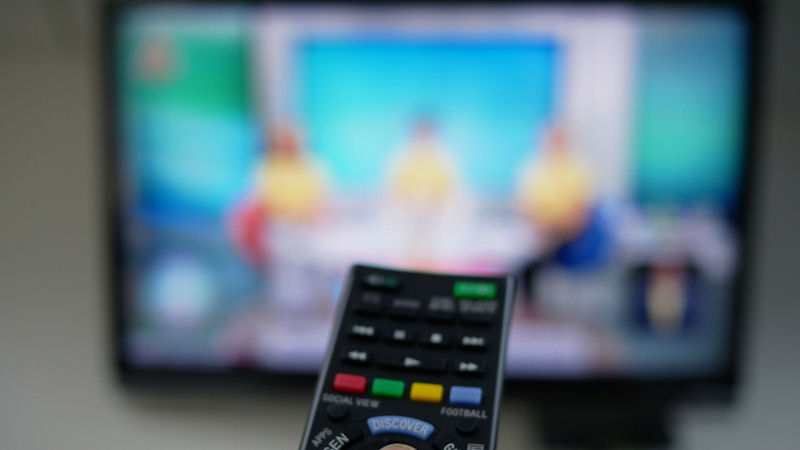 RLX has an Overall Score of 29. Find out what this means to you and get the rest of the rankings on RLX!
See Full RLX Report
RLX Technology Inc - ADR has a Long-Term Technical rank of 0. This means that trading over the last 200 trading days has placed the company in the lower half of stocks with 100% of the market scoring higher. In the Tobacco industry which is number 88 by this metric, RLX ranks better than 0% of stocks.

Important Dates for Investors in RLX: