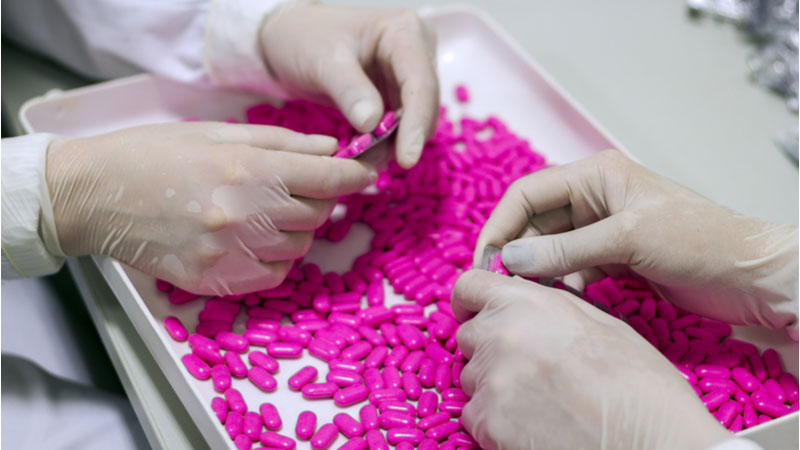 Rite Aid Corp's earnings came in at an EPS loss of $0.63 per share, 15% lower than estimates for an EPS loss of $0.55 per share. The firm's loss per share expanded by 54% since reporting a loss of $0.41 per share a year ago. Remember, earnings reported were on an adjusted basis, so they may not be comparable to prior reports and/or analyst estimates.

Analyst projections for Rite Aid Corp revenue came in at a consensus of $5.8 billion. Second-Quarter revenues surpassed estimates for $5.9 billion by $131 million (2%). The company achieved negative 3% growth year-over-year compared to the firm's revenue of $6.1 billion from the year-ago quarter. The lower earnings growth relative to revenue signals Rite Aid Corp has not been able to improve its profit margin.

The average recommendation from Wall Street analysts was a Strong Sell which may get revised based on this new data.

Prior to the report, InvestorsObserver gave the stock an overall score of 52. Meanwhile, the average Wall Street analyst rated the stock a Strong Sell.