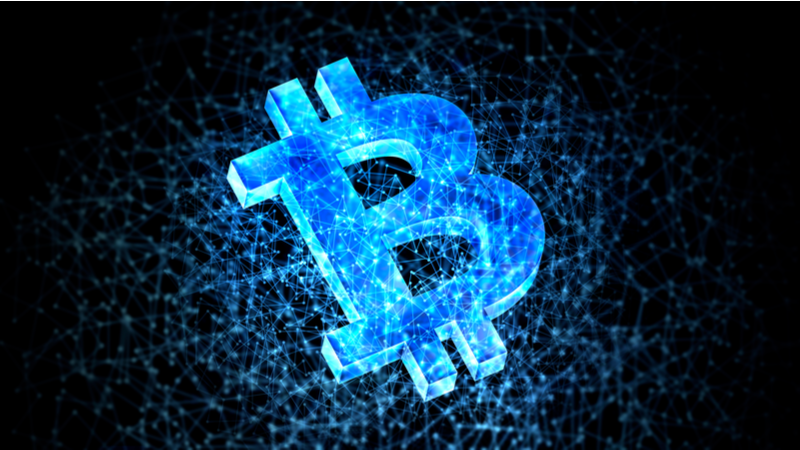 Riot Blockchain Inc (RIOT) stock is higher by 4869.92% over the last 12 months, and the average rating from Wall Street analysts is a Strong Buy. InvestorsObserver’s proprietary ranking system, gives RIOT stock a score of 67 out of a possible 100.

RIOT has an Overall Score of 67. Find out what this means to you and get the rest of the rankings on RIOT!
See Full RIOT Report