Riot Blockchain Inc (RIOT) Has Gained 19.18% Before the Open Friday 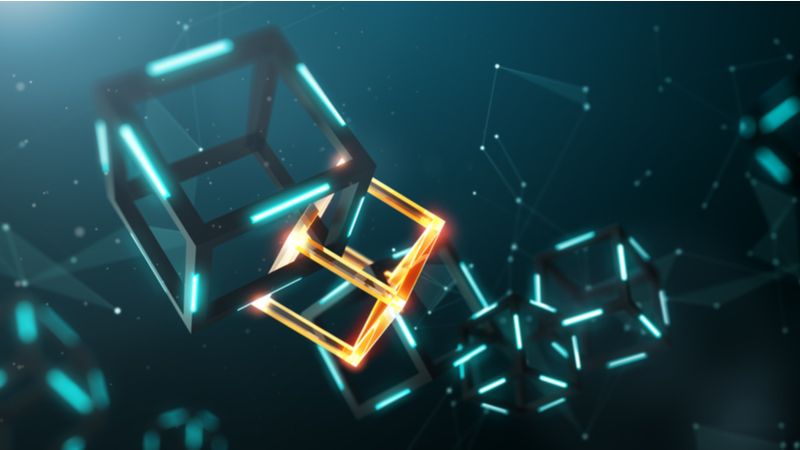 RIOT's short-term technical score of 55 indicates that the stock has traded more bullishly over the last month than 55% of stocks on the market. In the Software - Application industry, which ranks 59 out of 146 industries, Riot Blockchain Inc ranks higher than 50% of stocks.

RIOT has an Overall Score of 51. Find out what this means to you and get the rest of the rankings on RIOT!
See Full RIOT Report

Riot Blockchain Inc has a Long-Term Technical rank of 99. This means that trading over the last 200 trading days has placed the company in the upper half of stocks with 1% of the market scoring higher. In the Software - Application industry which is number 54 by this metric, RIOT ranks better than 95% of stocks.

Important Dates for Investors in RIOT: