Revolve Group Inc (RVLV) Stock: How Does it Score on Fundamental Metrics? 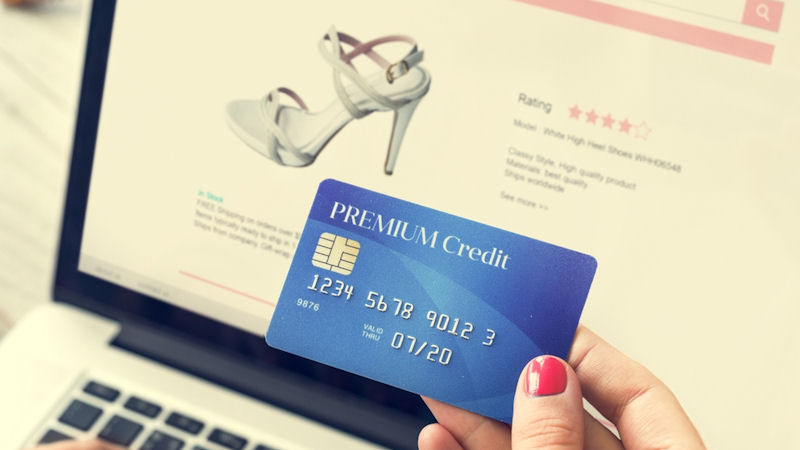 Revolve Group Inc (RVLV) receives a strong valuation ranking of 61 from InvestorsObserver data analysis. The proprietary ranking system focuses on the underlying health of a company through analysis of its stock price, earnings, and growth rate. RVLV has a better value than 61% of stocks based on these valuation analytics. Investors primarily focused on buy-and-hold strategies will find the valuation ranking relevant to their goals when making investment decisions.

RVLV gets a 61 Valuation Rank today. Find out what this means to you and get the rest of the rankings on RVLV!
See Full RVLV Report

RVLV has a trailing twelve month Price to Earnings (PE) ratio of 45.5. The historical average of roughly 15 shows a poor value for RVLV stock as investors are paying higher share prices relative to the company's earnings. RVLV's high trailing PE ratio shows that the firm has been trading above its fair market value recently. Its trailing 12-month earnings per share (EPS) of 1.21 does not justify the stock's current price. However, trailing PE ratios do not factor in the company's projected growth rate, resulting in many newer firms having high PE ratios due to high growth potential enticing investors despite inadequate earnings. RVLV's 12-month-forward PE to Growth (PEG) ratio of 1.8 is considered a poor value as the market is overvaluing RVLV in relation to the company's projected earnings growth due. RVLV's PEG comes from its forward price to earnings ratio being divided by its growth rate. A PEG ratio of 1 represents a perfect correlation between earnings growth and share price. Due to their incorporation of more fundamentals of a company's overall health and focusing on the future rather than the past, PEG ratios are one of the most used valuation metrics by analysts today.

RVLV' has a weak valuation at its current share price on account of a overvalued PEG ratio despite strong growth. RVLV's PE and PEG are worse than the market average leading to a below average valuation score. Click Here to get the full Report on Revolve Group Inc (RVLV) stock.