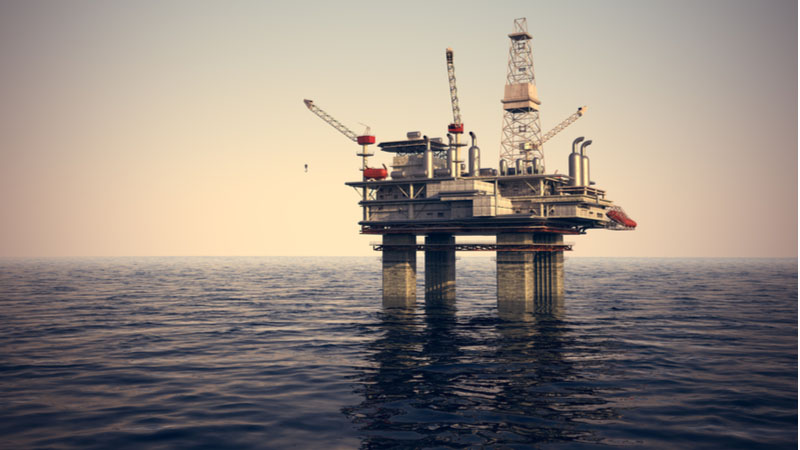 Petroleo Brasileiro ADR Reptg 2 (PBR) has gained Monday morning, with the stock increasing 1.75% in pre-market trading to 11.6. PBR's short-term technical score of 73 indicates that the stock has traded more bullishly over the last month than 73% of stocks on the market. In the Oil & Gas Integrated industry, which ranks 8 out of 146 industries, PBR ranks higher than 21% of stocks. Petroleo Brasileiro ADR Reptg 2 has fallen 9.88% over the past month, closing at $11.86 on November 7. During this period of time, the stock fell as low as $10.14 and as high as $12.62. PBR has an average analyst recommendation of Sell. The company has an average price target of $14.20.

PBR has an Overall Score of 57. Find out what this means to you and get the rest of the rankings on PBR!
See Full PBR Report
Petroleo Brasileiro ADR Reptg 2 has a Long-Term Technical rank of 27. This means that trading over the last 200 trading days has placed the company in the lower half of stocks with 73% of the market scoring higher. In the Oil & Gas Integrated industry which is number 9 by this metric, PBR ranks better than 9% of stocks.

Important Dates for Investors in PBR: