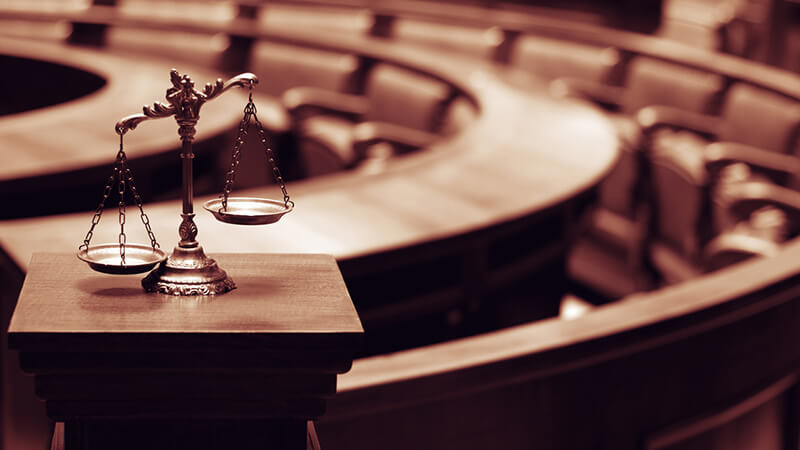 What Does This Mean for PSTH?

The suit brought against Pershing Square Tontine Holdings alleges that because it invested in short-term securities, as most SPACs do, the massive SPAC is operating as an illegal unregistered investment firm.  The implications of the suit are massive for the financial sector if a court eventually rules that SPACs should be regarded as investment companies.

“While we believe the lawsuit is meritless, the nature of the suit and our legal system make it unlikely that it can be resolved in the short term,” Ackman said in the letter. “Even if the case were dismissed expeditiously, the plaintiff can then appeal. As a result, the mere existence of the litigation may deter potential merger partners from working with PSTH on a transaction until the lawsuit is finally resolved.”

Ackman also noted that they were “working on obtaining approval for the launch of Pershing Square SPARC Holdings, Ltd.,” which he believes would help mitigate any harm the lawsuit caused PSTH shareholders and warrant holders. The company is trying to accelerate this launch.

The letter also explained that if the SPARC is “approved by the SEC and the SPARC warrants are approved for listing on the NYSE,” but if PSTH has not by that time entered into a merger transaction, the company plans to “seek PSTH shareholder approval to enable us to return to shareholders the $4 billion of cash PSTH holds in trust.”

PSTH has an Overall Score of 12. Find out what this means to you and get the rest of the rankings on PSTH!