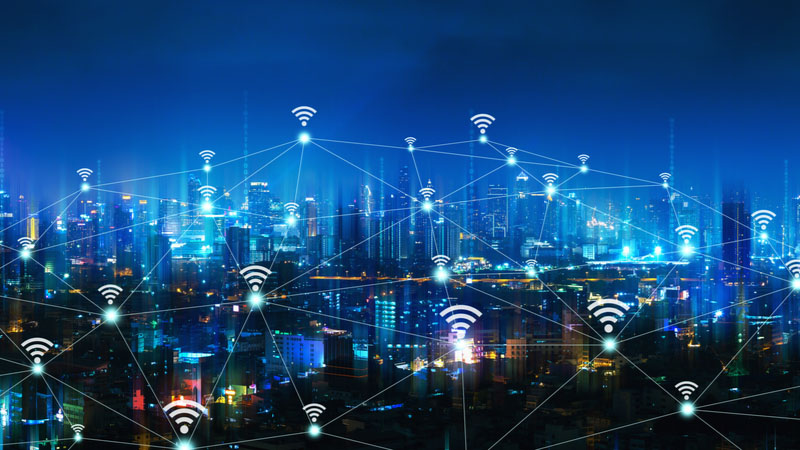 What is going on with PRKR?

ParkerVision, Inc. (PRKR) announced today that it has successfully resolved its patent infringement litigation against Taiwanese Zyxel Communications Corporation on confidential terms. The company disclosed that the terms were "mutually agreeable" and included the award of a patent license.

Zyxel has headquarters in Hsinchu, Taiwan and manufactures and sells networking devices, including routers and modems.

ParkerVision is a leading developer of radio frequency technologies used in advanced wireless solutions. Shares of PRKR increased 6.56% to $1.3 as of Tuesday at 11:29am.

What does this mean for ParkerVision, Inc?

ParkerVision's win in its patent infringement action against Zyxel marks the end of litigation that was initiated in the Western District of Texas in October 2020, and had lasted close to a year. The lawsuit was related to Zyxel's use of WiFi chips in its products.

The favorable settlement is a promising sign for the company's other legal actions. ParkerVision has additional patent infringement actions currently ongoing in the Western District of Texas including cases against Intel, Hisense, TCL and LG.

"We are pleased to execute our second patent license and settlement agreement this year. We continue to believe our wireless technologies are broadly in use in a wide range of applications, and we hope to secure additional licenses for our technologies in the near term," said Jeffrey Parker, ParkerVision's Chairman and CEO.

Proceeds received will be used for ParkerVision legal expenses.

PRKR has a Short-Term Technical Rank of 78. Find out what this means to you and get the rest of the rankings on PRKR!

Parkervision Inc is in the business of innovating fundamental wireless technologies. The company designs, develop, and markets its proprietary radio frequency technologies and products for use in semiconductor circuits for mobile and other wireless applications. It also markets a consumer distributed WiFi product line under the brand name Milo. The company derives revenue from licensing of its intellectual property, settlements from patent infringement disputes, sales of products, and engineering services.