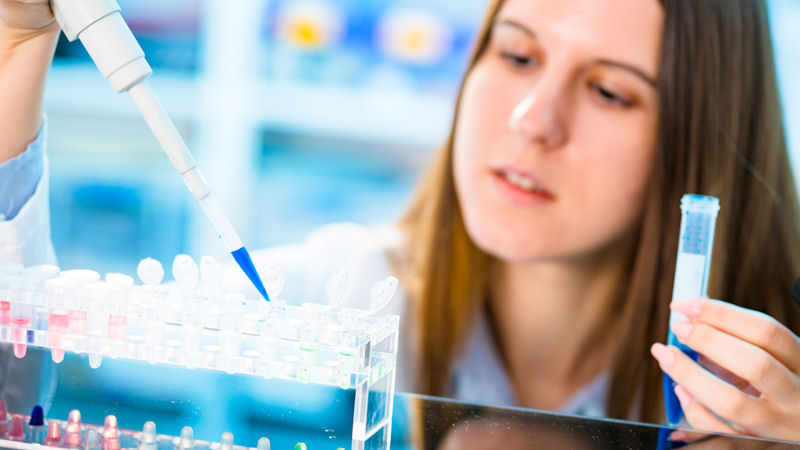 Consensus estimates for Olink Holding Ab [Publ] ADR revenue averaged out to $26.9 million, with the business managing to beat those expectations with reported second-quarter revenue of $27.5 million. The $664 thousand (2%) positive revenue surprise led to 56% growth year-over-year as the firm reported revenue of $17.7 million in its year-ago quarter. The higher earnings growth compared to revenue points to Olink Holding Ab [Publ] ADR improving its profit margin.

Olink Holding AB has a proprietary and patented Proximity Extension Assay technology, which enables researchers to use one platform for discovery to clinical trials to diagnostic applications utilizing the established infrastructure of labs and installed instrumentation. It has two segments including Kit and Services. It derives revenues from Sweden, the Americas, China, EMEA (Excluding Sweden) Japan, and other regions.