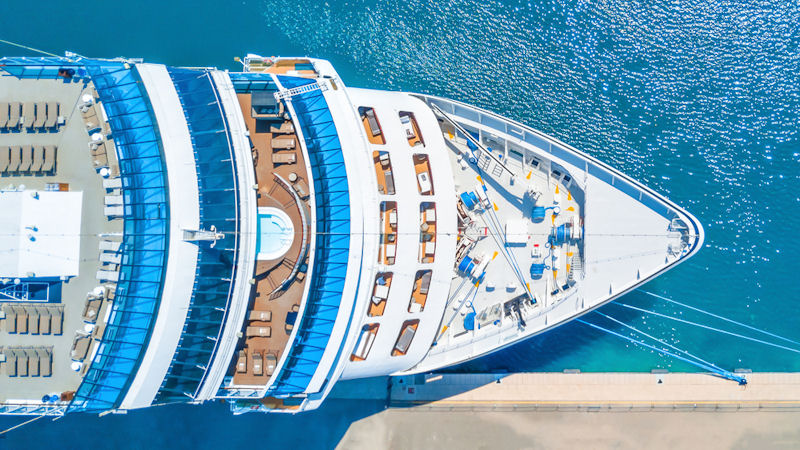 Analyst projections for Norwegian Cruise Ord revenue came in at a consensus of $1.3 billion. Second-Quarter revenues missed estimates for $1.2 billion by $73 million (6%). The company achieved 27075% growth year-over-year compared to the firm's revenue of $4.4 million from the year-ago quarter. The lower earnings growth relative to revenue signals Norwegian Cruise Ord has not been able to improve its profit margin.

Trading in the five days leading up to the report earned Norwegian Cruise Ord a Bullish Sentiment Rank from InvestorsObserver.

Prior to the report, InvestorsObserver gave the stock an overall score of 44. Meanwhile, the average Wall Street analyst rated the stock a Buy.

Norwegian Cruise Line is the world's third-largest cruise company by berths (at nearly 60,000), operating 28 ships across three brands (Norwegian, Oceania, and Regent Seven Seas), offering both freestyle and luxury cruising. The company has redeployed its entire fleet as of May 2022. With nine passenger vessels on order among its brands through 2027 (representing 24,000 incremental berths), Norwegian is increasing capacity faster than its peers, expanding its brand globally. Norwegian sailed to around 500 global destinations before the pandemic.