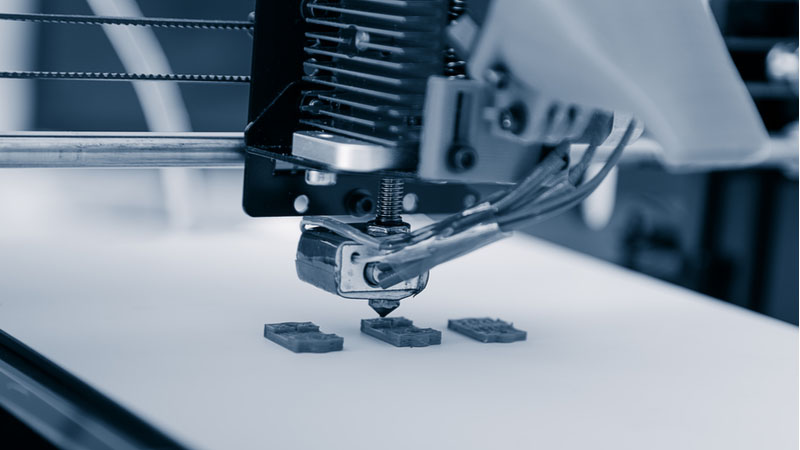 Nano Dimension ADR (NNDM) said before open Thursday that it lost $0.15 per share in quarter two 2022. The company reported $11.1 million in revenue

Trading in the five days leading up to the report earned Nano Dimension ADR a Bearish Sentiment Rank from InvestorsObserver.